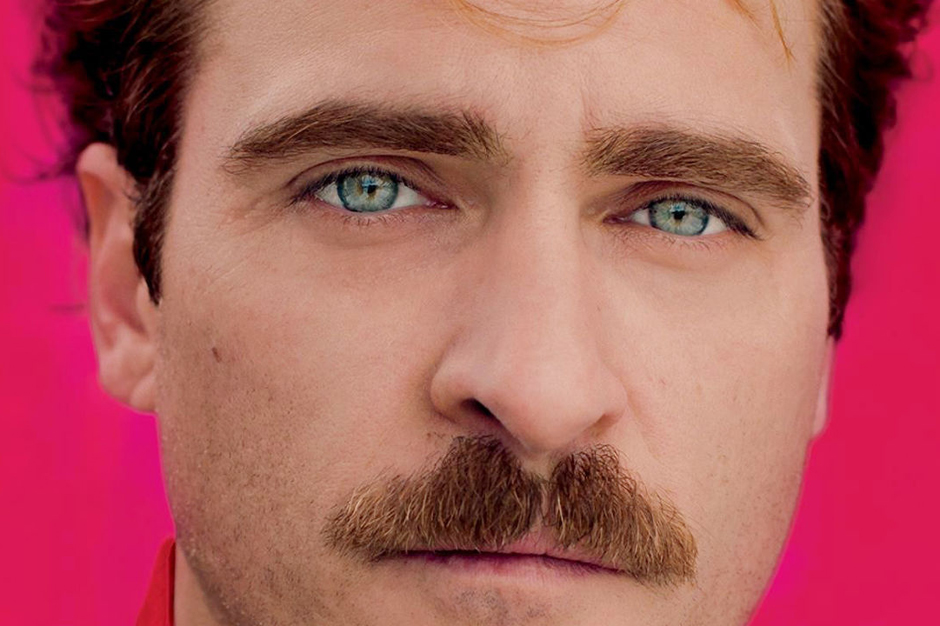 Yeah Yeah Yeahs leader Karen O is the queen of collaborations. Earlier today, we heard her yodel with the Walkmen’s Walter Martin on “Sing to Me.” Late last month she appeared on a remake of Bob Marley’s “I Shot the Sheriff” by N.A.S.A., a.k.a. Sam Spiegel. And now she’s added Vampire Weekend’s Ezra Koenig to “The Moon Song,” the Oscar-nominated lullaby she recorded for Her, the critically acclaimed latest film from Spiegel’s brother (and her ex) Spike Jonze.

The new version is streaming exclusively at Rolling Stone but will be included in a three-song EP of “The Moon Song” set to hit iTunes this week. “I wrote the song as a duet,” O told the magazine. “I was really excited at the prospect of getting to record it with a male vocalist. Ezra was super cool and open, he slipped into character like a champ and damn he’s got the goods…. Singing this song with Ezra felt like fulfilling a wish of my die-hard romantic junior high self.”