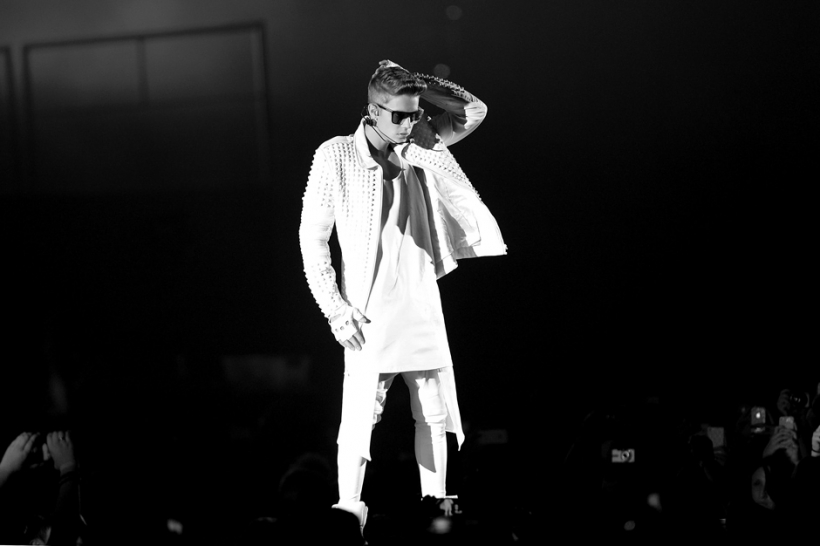 Justin Bieber is in a state of perpetual meltdown, so perhaps it’s fitting that his wax counterpart in New York City has been physically warped by excessive handling. As Page Six reports, Madam Tussauds is retiring the embattled pop star’s current likeness because it’s been “groped, fondled, and grabbed” by so many fans that it “no longer does justice either to the star or to the attraction.” We beg to differ, but doubt they’ll see it our way.

According to someone familiar with the life-sized replica of the 19-year-old egg-raid aficionado, there were no ropes or barriers blocking Beliebers from interacting with the dummy version of the otherwise blank performer. Madame Tussauds general manager, Bret Pidgeon, told the New York Post, “This is disappointing, but hopefully we can welcome a new ‘grown-up’ Justin back to the attraction in the near future.” We won’t touch that one.

Other Bieber-sized crises of late include a DUI in Florida and an assault in Toronto.