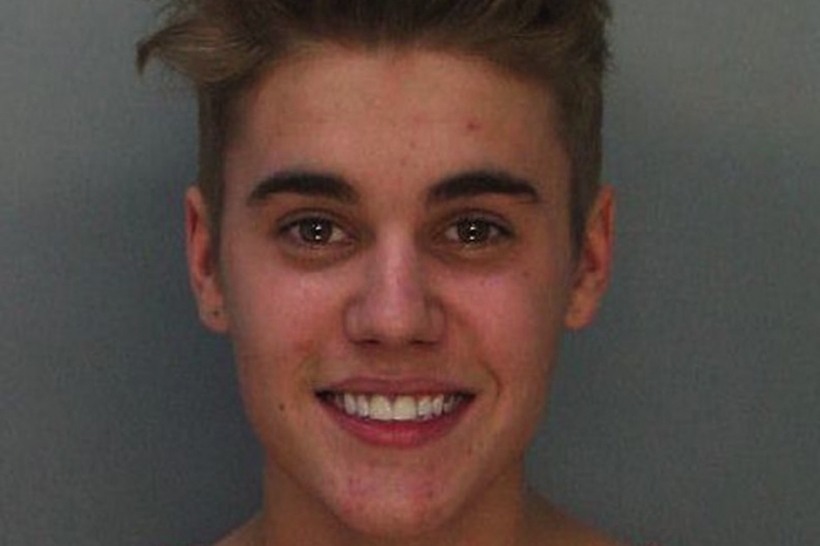 On Friday, we wrote, “Justin Bieber’s Penis Is the Endpoint of All Journalism.”& Well, the AP, CNN, and other news organizations have yet to succeed in their courtroom quest for video of Bieber’s post-DUI urine test. So journalism’s demise is apparently still to come. Nevertheless, here we are. Let’s do this quickly.

The Believe singer, an actual music-making person who put out a pretty great R&B album last year, has released a defiant new track called “Broken.” Taken from Bieber DJ Tay James’ We Know The DJ Radio 4 mixtape, it’s not substantial enough to sway minds either way, but it’s a bit of decent, R&B-informed crooning against haters, with a wah wah-heavy groove and a relatively nimble guest verse from rapper Blake Kelly. You can listen to it below.

Speaking of haters, a petition to exile Bieber has now been followed (according to TMZ) by a petition to banish him from the Atlanta neighborhood where he’s currently renting a house (actually a big hoax). And as for the whole DUI thing, TMZ reports that Bieber is turning down a guilty-plea deal because he doesn’t want probation or random drug testing. He would supposedly still take a different plea deal, but not what prosecutors have offered him.

It’s not all bad news for the Bieb. Vevo announced today that his “Baby” video has hit more than one billion views across the service, making it Vevo’s most-viewed video ever. He’ll turn 20 on March 1, and, according to Vevo, his fans were working to help hit that milestone while he was still a teenager. Well, in a way, we’ve all wasted hours of our lives to benefit feckless gazillionaires, haven’t we?

After you’ve finished reading about Bieber’s penis, might we direct you to some Bieber-inspired egg puns? For a kid whose privates could kill journalism, sometimes he really brings out the best in us — or as he’d probably call it, our “inner Bieber.”