Pulp’s Jarvis Cocker to Give Songwriting Tips at SXSW Lecture 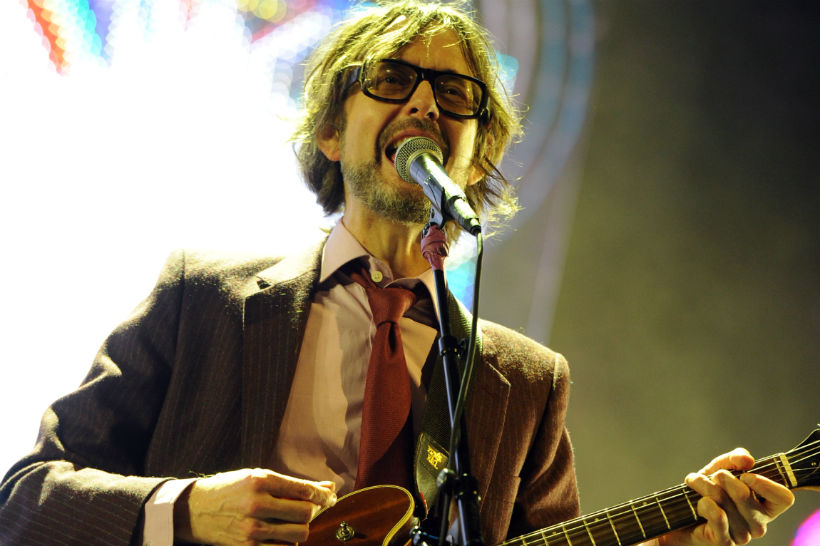 Considering his sartorial choices, it makes sense that Jarvis Cocker would be inclined to moonlight as a lecturer. The organizers of SXSW just announced that the Pulp frontman will appear at the massive Texas festival to give a talk about “the meaning of artistic vision” and his growth as a musician.

“Join us as Mr. Cocker presents an illustrated selection of his lyrics detailing his development as a songwriter and provides useful tips for aspiring songsmiths,” writes SXSW’s Rory Burbeck. Musicians and common people alike can attend the event on Wednesday, March 12 at 12:30 p.m. CST in the Austin Convention Center’s Room 18ABC.

And the lecture isn’t the only big Pulp-related happening in Austin. The film portion of SXSW will host the premiere of Sheffield: Sex City, a documentary detailing the band’s relationship with its hometown and its effects on Cocker’s lyrics. Directed by New Zealand filmmaker Florian Habicht, the film features a never-before-released concert from 2012, as well as “thoughts on fame, love, mortality — and car maintenance.” Saucy. The premiere date has yet to be announced.