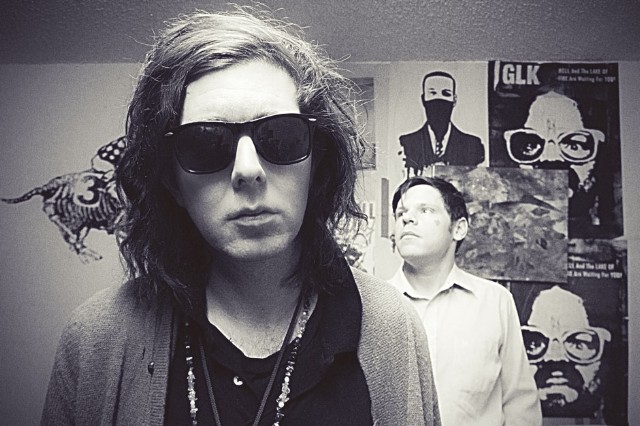 New York noiseniks Japanther released their 11th LP, Eat Like Lisa Act Like Bart, in May of last year, and now Matt Reilly and Ian Vanek are continuing their decade-plus hot, fuzzy streak with “Do It (Don’t Try),” the first listen off the pair’s forthcoming album Instant Money Magic, out April 15 via Seayou Records.

The track is a charmingly blistering one-two punch of a song and shows that it’s business as usual for the prolific duo. It begins with Mos Def’s opening salvo “Man, you hear this bullshit they be talking” from “Bin Laden” by Immortal Technique and a brief squall of feedback before settling into two minutes of lighter fare: a boisterous melody with just enough skuzz and a simple yet effective choral directive that “doo-oo-oo doo-oo-oo doo-oo-oos” along.