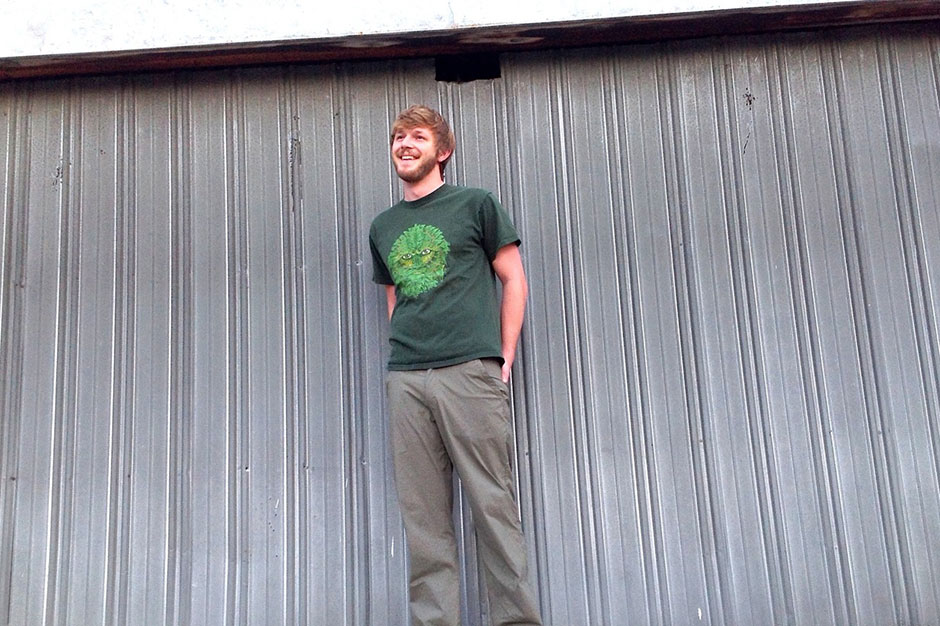 Raymond Weitekamp, an organic chemist who produces music as ingMob, is the type of guy who could easily impress both DJ nerds and computer geeks at the same time. Not only is the producer a CalTech PhD student, but he’s also an alum of Princeton’s Laptop Orchestra, a self-described “ensemble of computer-based meta-instruments” at Princeton University.

As ingMob, Weitekamp’s mixing skills extend far beyond Bunsen burners and Erlenmeyer flasks to the meticulous formulas from his beat laboratory. His new single “mmm” is a glimpse into the kaleidoscopic blend of bleeps, warbling keys, and echoing vocals that will appear on his debut Marrow, due February 10 on his own Rawwerks imprint. The track may beget comparisons to Animal Collective’s woozy day-dreams, but his release is a complex composition that’s unique to him alone; absolutely no samples were used in the making of “mmm.” Why use someone else’s instruments when you can make your own?

Listen to “mmm” below: