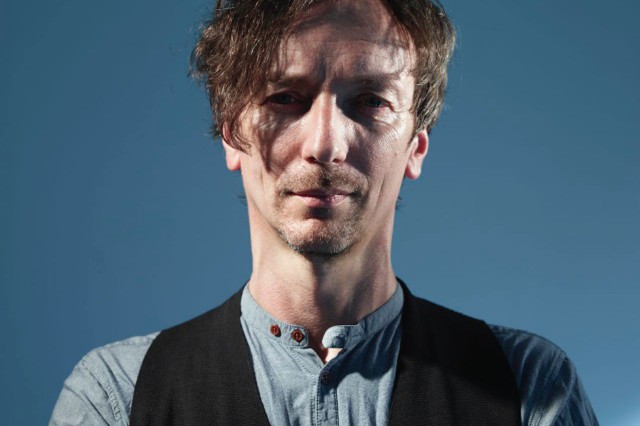 Next month, prepared-piano maestro Hauschka will release his first album since last year’s Silfra, with Hilary Hahn, and his first solo album since 2011’s Salon Des Amateurs. Titled Abandoned City, it’s a concept album of sorts, with the majority of its tracks named after places like Elizabeth Bay, a Namibian former mining town, and Stromness, a former whaling station on South Georgia Island, in the South Atlantic, from which Ernest Shackleton launched a 1916 rescue mission to save his stranded crewmen in Antarctica. The album’s mood is appropriately elegiac; Hauschka’s layered arpeggios and percussive patterns spin dolefully away like machines abandoned by their caretakers, while a dense fog of reverb suggests perennially encroaching dusk.

“Agdam,” named for a city in Azerbaijan that was emptied and destroyed during 1993’s Nagorno-Karabakh War, is among the album’s more lyrical selections, sounding a little like a classical-minimalist take on Yann Tiersen’s Amélie theme; listen to the song in full below. Abandoned City comes out March 18 on Temporary Residence (and on March 17 on City Slang in Europe). Listen below.