The Walkmen (effectively) broke up. Then they announced plans to get back together for a day. And then member Walter Martin announced his solo debut. Now, frontman Hamilton Leithauser shares concrete details (and a video!) for his whispered-about adventure into independence. The 10-song set Black Hours will arrive May 6 on Ribbon Music — the singer/guitarist teased the reveal on Instagram, Twitter, and his own new site Monday night, before revealing the track list and personnel.

As was partially confirmed previously, contributors include Rostam Batmanglij (Vampire Weekend), Paul Maroon (the Walkmen), Morgan Henderson (Fleet Foxes), Richard Swift (the Shins), Amber Coffman (Dirty Projectors), and Hugh McIntosh (the Recoys). The bulk of the recording was done in August at Vox Studios in Los Angeles and the tone is said to vary “from lonely midwinter piano-and-vocals sessions to… loud, live rock’n’roll.”

First single “Alexandra” can be heard above. Co-written by Batmanglij, the song hews closer toward the latter description — an explosion of exuberant beat, chiming keys, and steady guitar. The Tristan Patterson-directed video casts Leithauser as a suited singer at a Vegas-style revue. Most of the clip takes place in the dressing room, where the dancing girls are getting prepared, but we also get a glimpse of the man’s crack band, with the Vampire Weekend producer on harmonica. The song will appear on a Record Store Day 7-inch on April 19, backed with the exclusive “In the Shallows.”

Black Hours is available for pre-order now. The limited deluxe edition includes a bonus four-song EP. On April 15 and 16, Leithauser will perform the entire album twice a night at Joe’s Pub in Manhattan. Tickets go on sale February 27. 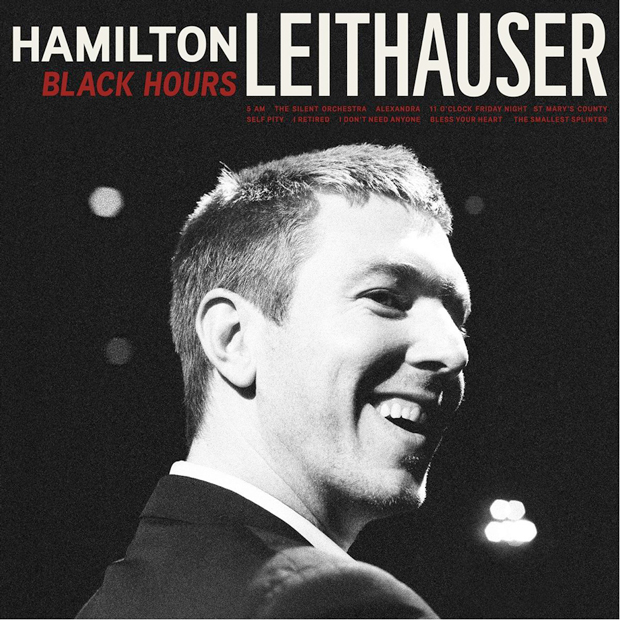