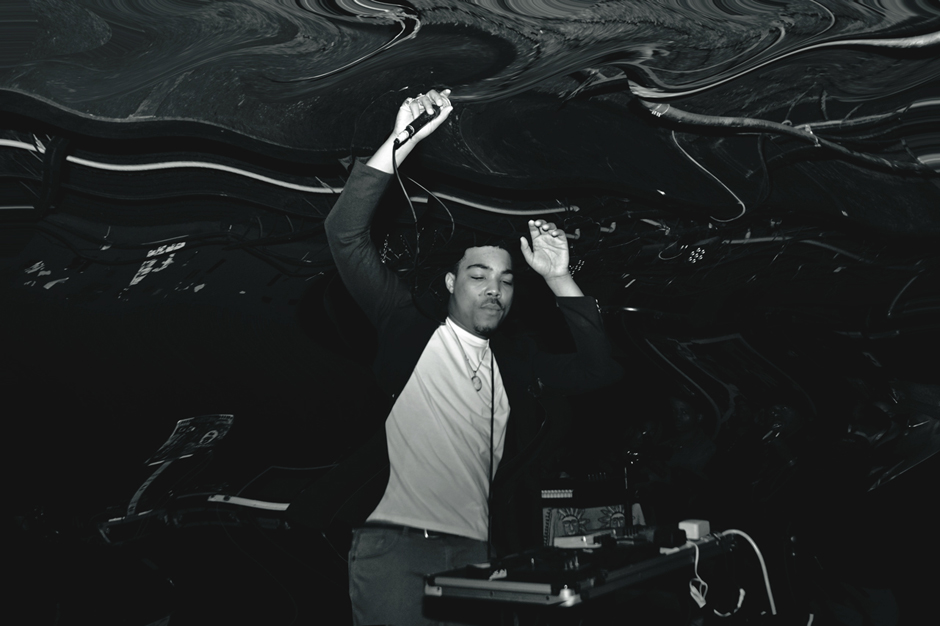 Marcus Allen Ward creates soul-steeped electronic music with an auteur’s touch. The name Freeze-Tag seems oddly fitting — there’s a tactile nature to his songs, but also a sense of a series of detail-rich moments being caught in time, one after the next until you have a track like “No Passing (Otto and the Atom).” The end result is something special — a bright but bleary-eyed slab of Sade storm, Flying Lotus astrality, and Kelela intimacy. The track pops and skitters like dance music but drifts and flows like R&B. Shockingly, the Cleveland multi-instrumentalist/producer/singer did time in screamo bands as a teen (but, hey, so did Skrillex), though “No Passing (Otto and the Atom)” seems more indicative of what to expect from his forthcoming Last Night I Grew Tentacles full-length. Hear the track below.