Franz Ferdinand Boss Takes Back Implication Pharrell Ripped Him Off

"I know you didn't borrow any riffs," Alex Kapranos writes 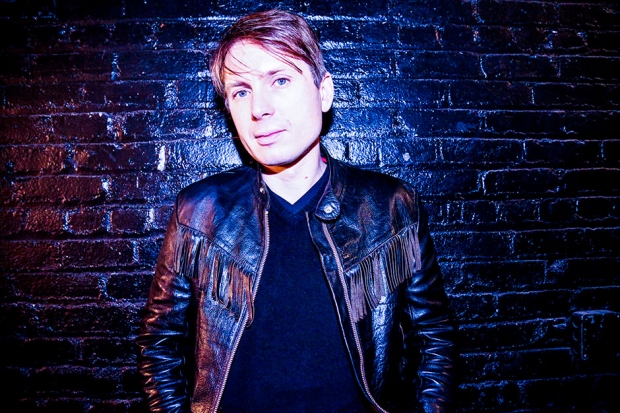 Franz Ferdinand frontman Alex Kapranos has backtracked on his implication that Pharrell Williams pinched the riff from “Take Me Out” for Paloma Faith’s recent single “Can’t Rely on You.” The dashing Scot posted the following tweet on February 3:

@Pharrell Sometimes I forget how easily things can get exaggerated on here. I know you didn’t borrow any riffs. Sorry for all the press BS.

All the “press BS” began several days earlier, when Kapranos tweeted on January 31, “Hey @Pharrell – I love your tunes. If you want to borrow a riff, just ask…” and tossed in a link to Paloma Faith’s recent video for “Can’t Rely on You.” Pharrell — who was just crowned Producer of the Year during the 56th Annual Grammy Awards — doesn’t seem to have responded to the allegation, but the swipe prompted coverage from a number of media outlets (ahem, SPIN included). Kapranos engaged in a back-and-forth with a few Twitter users, including one exchange in which he wrote on January 31, “By the way, I didn’t ‘accuse’ anyone of anything.”

Scroll down, listen to “Can’t Rely on You” and “Take Me Out,” and judge for yourself whether Kapranos was out of line. For a slightly reworked version of “Take Me Out,” check out Daft Punk’s remix of the 2004 breakout hit. For more pearls of wisdom from Kapranos, read SPIN’s interview with the singer, Franz Ferdinand’s Alex Kapranos: ‘Don’t Be an Asshole.’