"Super Rich Kids" allegedly samples a sample of a sample, but it depends how you define "sample" 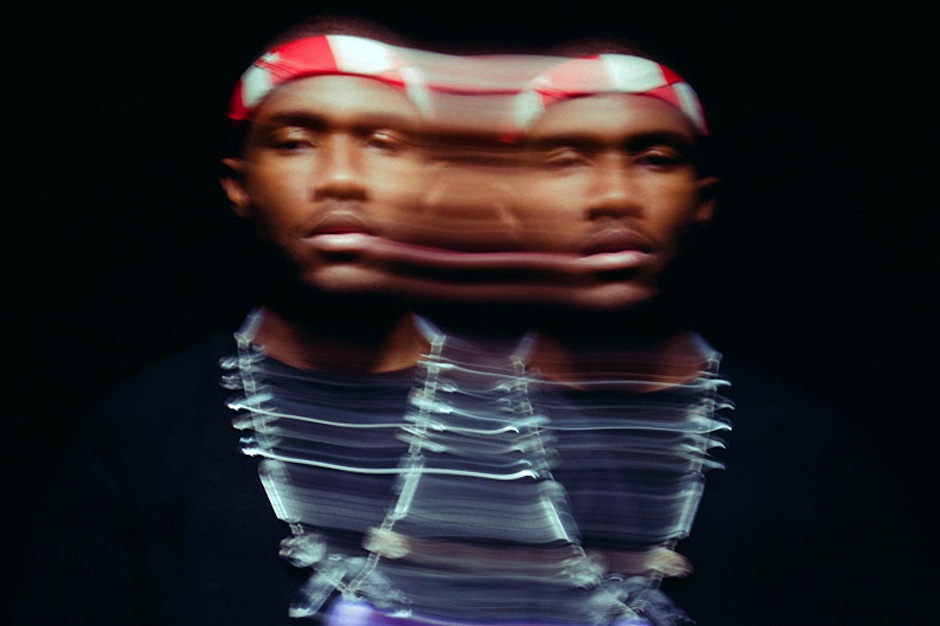 CREDIT: Photo by Nabil for SPIN

Even Frank Ocean’s legal problems go deep. A new lawsuit accuses the Beyoncé collaborator of copyright infringement of Xzibit-meme proportions. But the case might not hold up under scrutiny.

According to a lawsuit by label TufAmerica (via The Hollywood Reporter), Ocean’s Earl Sweatshirt collaboration “Super Rich Kids” — from 2012’s channel ORANGE — samples Mary J. Blige’s 1992 classic “Real Love,” which samples the Honey Drippers’ 1973 “Impeach the President,” one of the most-sampled breakbeats in hip-hop. Unmentioned by the lawsuit, “Real Love” actually samples Audio Two’s “Top Billin’,” which samples “Impeach the President.” Allegedly, this isn’t just a sample of a sample — it’s a sample of a sample of a sample. This is where we’d quote a memorable line from the movie Inception if we could think of one.

One question is whether “Super Rich Kids” really samples “Real Love” at all. The lawsuit expressly says it does; we aren’t so sure. According to the channel ORANGE digital booklet, Ocean’s song “contains an interpolation of” Blige’s song, which presumably refers to the part where Ocean quotes Blige by singing, “I’m searching for a real love.” That’s different from sampling the drum track, which is what “Real Love” got from “Impeach the President” (via, we’re sorry, “Top Billin'”). What’s more, the digital booklet lists the various songwriters credited on “Real Love,” “Top Billin’,” and “Impeach the President,” so it’s not as if Ocean’s Universal Music lawyers failed to do any obvious homework here.

Separate from the facts of the case, but also worth considering, is that TufAmerica sues people all the time. Getting sued by them is a bit like getting sued by the bizarrely litigious Hell’s Angels. TufAmerica sued the Beastie Boys on the eve of Adam Yauch’s death, sued Kanye West, sued Jay Z. Parent company Tuff City has even sued LL Cool J and EPMD, also over “Impeach the President,” according to the late scholar William Eric Perkins in his 1996 book Droppin’ Science. At the time, Perkins wrote that if Tuff/Tuf boss Aaron Fuchs “wins this suit, recording and producing rap as we now know it would become financially impossible, given the prohibitive costs of clearing rights to use samples.” A couple of years earlier, Fuchs told Billboard, “Here I was making money from sample clearances while the average publishing person was still looking for that next ‘Just the Way You Are.'”

Clearly, we’re biased in favor of channel ORANGE, SPIN’s 2012 album of the year. You know who might want to try suing over “Super Rich Kids,” though? Elton John, whose 1973 “Bennie and the Jets” has a strikingly similar piano line. But Sir Elton probably just sampled that one from the Honey Drippers.