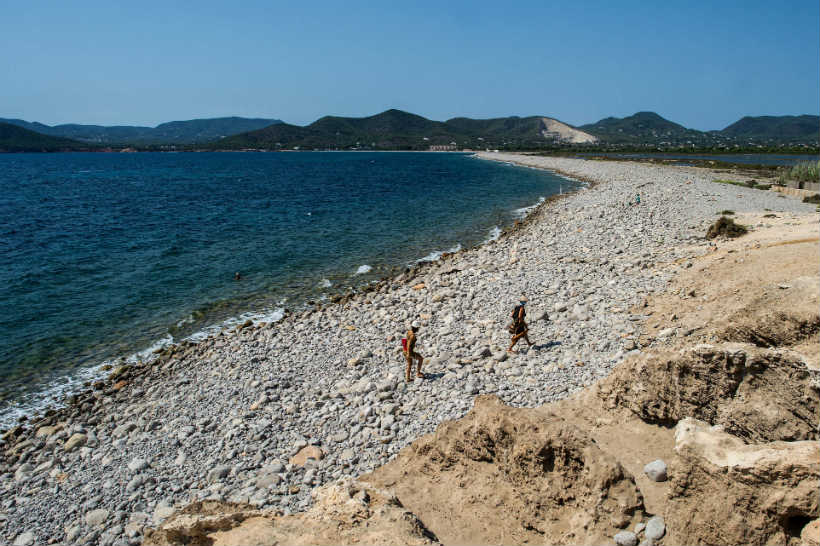 The dance music industry has joined another political fight. Last year, clubs around the globe threw parties to protest Russia’s oppressive anti-gay legislation, and now a group of big-name DJs are joining the fight against oil drilling off the coast of Ibiza.

As DJ Mag reports, Fatboy Slim, Pete Tong, Richie Hawtin, Carl Cox, and many more artists who make their home on the Mediterranean island are spreading awareness of the campaign to stop Scottish company Cairn Energy from drilling in the waters between Ibiza and Valencia. Diddy, Kate Moss, Paris Hilton, and Sienna Miller are also among the celebrities urging their fans to help. According to Ibiza Spotlight, the exploratory drilling can have a severe effect on local wildlife and opens the door to catastrophic oil spills, such as the 2010 Gulf of Mexico spill. Alianza Mar Blava, the organization spearheading the opposition, wants the government to issue a Negative Environmental Impact certificate that will prevent the drilling from going forward.