Montreal band to release debut LP 'Being Elastic' on March 4 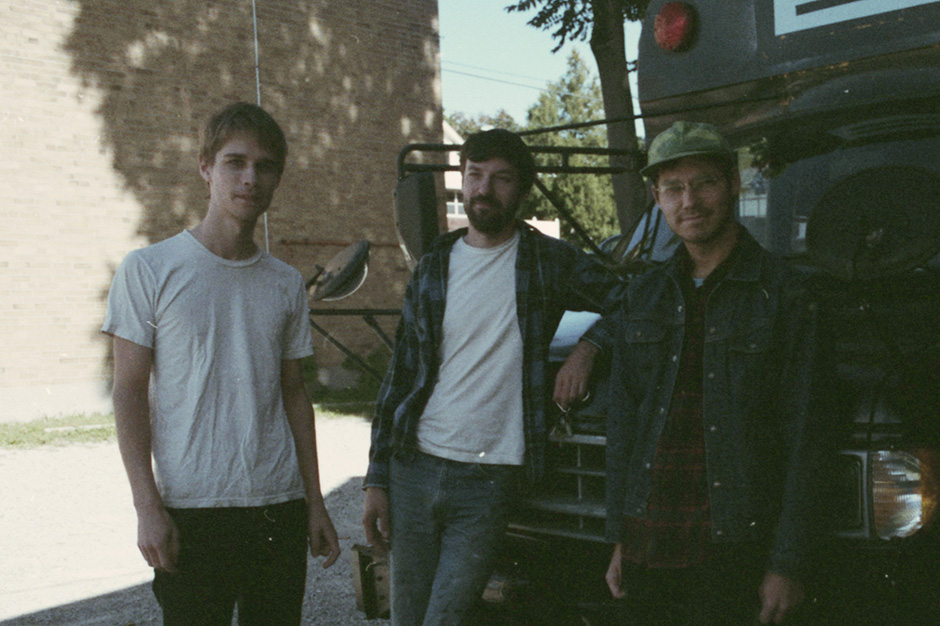 Telling a friend to “listen to Each Other” might become this generation’s “Who’s on first?” The Montreal trio have a warm, familiar sound — think Guided by Voices with an attention span and Carl Wilson behind the mic — and take enough off-kilter turns to keep things exciting. “Your Ceiling Is My Floor” jangles out of your speakers like the last song at a pop-punk prom, its drawled vocal backing off at the right moments to reveal little details that score the fade to black. If Each Other’s early recordings were filled with a nervous energy, this one shows they’ve got enough patience to slow down and, well, listen to each other.

The band’s debut full-length Being Elastic album will be available via Lefse Records on March 4. Listen to “Your Ceiling Is My Floor” below.

Jeremy Gordon
Tags: Each Other, Premieres