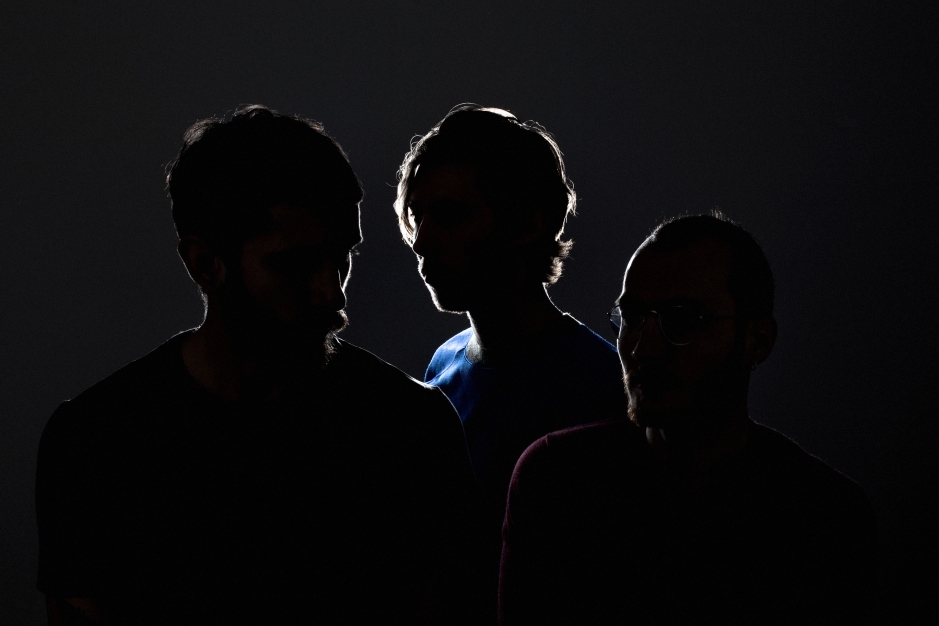 From Berlin’s Life and Death label comes Dead Heat, an Italian trio formerly known as Esperanza. “Bosco,” the group’s debut single under the new alias, is a long way from their label’s recent underground hit, “Requiem” by Ten Walls, too. Where the latter was made for open-air festivals, the slow-motion haze of “Bosco” is better suited to rainy Sunday mornings, complete with finger-picked guitar that rises like steam from a hot mug. (The beat still throbs like a Saturday night out, it’s just slower and muddier.) As Dead Heat, the trio still have the same deeply emotive leanings they displayed on Esperanza’s self-titled album for Gomma in 2011, but they’ve left Balearic disco and new wave behind, turning instead to Superpitcher and Leonard Cohen for inspiration.

Dead Heat’s “Bosco” / “The Dam” EP is out now, backed by remixes from the Field and Lucy. Listen to “Bosco” in full below.