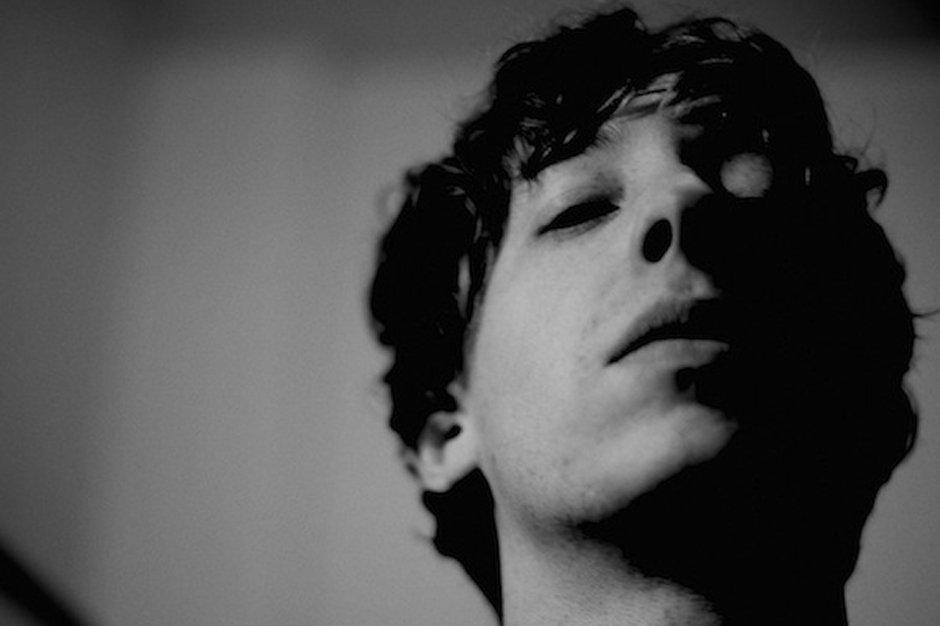 Back in January, the British producer Daniel Avery put his signature touch on a remix of Audion’s “Sky,” an anthemic new cut included on Audion X, a 10-year anthology of Matthew Dear’s work under his club-oriented alias. Now Dear returns the favor with a remix of “Need Electric,” off Avery’s debut album, Drone Logic.

The new remix finds the two musicians in full-on mind-meld mode. Whereas Audion’s “Sky” already sounded like a tribute to Avery’s raving-at-the-edge-of-the-world sense of drama, the original of “Need Electric” delved deep into the creepy, tweaked-out minimalism that has always been Audion’s M.O. So it stands to reason that Audion’s remix would only be, well, creepier and tweakier, full of pitched-down voices and the kind of slow-motion squeal and buzz-bomb howl that has been Audion’s trademark since 2006’s “Mouth to Mouth.” It’s ominous and gargantuan and somehow strangely quiet all at once, moving across the dance floor like the eye of the storm.