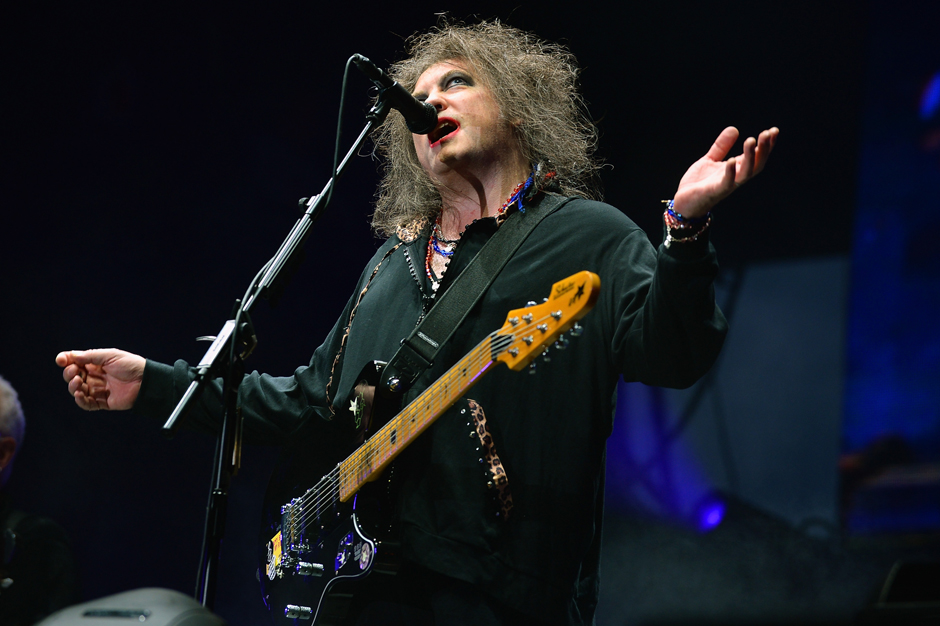 The Cure will return this year with their 14th studio album. The goth-pop greats have announced in a press release (via Chain of Flowers) that the long-awaited follow-up to 2008’s 4:13 Dream will be out sometime “in the next few months.” According to the statement, the upcoming LP was recorded at the same time as 4:13 Dream and is tentatively titled 4:14 Scream. No other details on the full-length are available.

Robert Smith and co. are also planning to put out several live concert DVDs in the coming months, but specifics on that project aren’t clear yet either. What is clear, though, is that the Cure are plotting another “Trilogy” world tour for late 2014. The next installment in the band’s signature series — in which they perform three of their albums in full — will focus on their mid-’80s output: 1984’s The Top, 1985’s The Head on the Door (one of the 125 Greatest Albums of the SPIN Era), and 1987’s Kiss Me, Kiss Me, Kiss Me.

The Cure’s 2002 “Trilogy” tour highlighted 1982’s Pornography, 1989’s Disintegration, and 2001’s Bloodflowers, while the 2011 iteration showcased 1979’s Three Imaginary Boys, 1980’s Seventeen Seconds, and 1981’s Faith. Dates and venues for the 2014 tour have not been revealed, but the Cure already have a pair of gigs booked for this year: They’re playing two sold-out shows at the Royal Albert Hall in London (one on March 28, another on March 29) to benefit the Teenage Cancer Trust.

This flood of activity follows a busy 2013 for the Cure. The gloomy romantics toured Asia, South America, and North America, and performed at several major U.S. festivals, including Lollapalooza and Austin City Limits Music Festival. Ease the wait for 4:14 Scream (if that’s what it’s called) by watching the Cure play The Head on the Door opener “In Between Days” at Lolla: