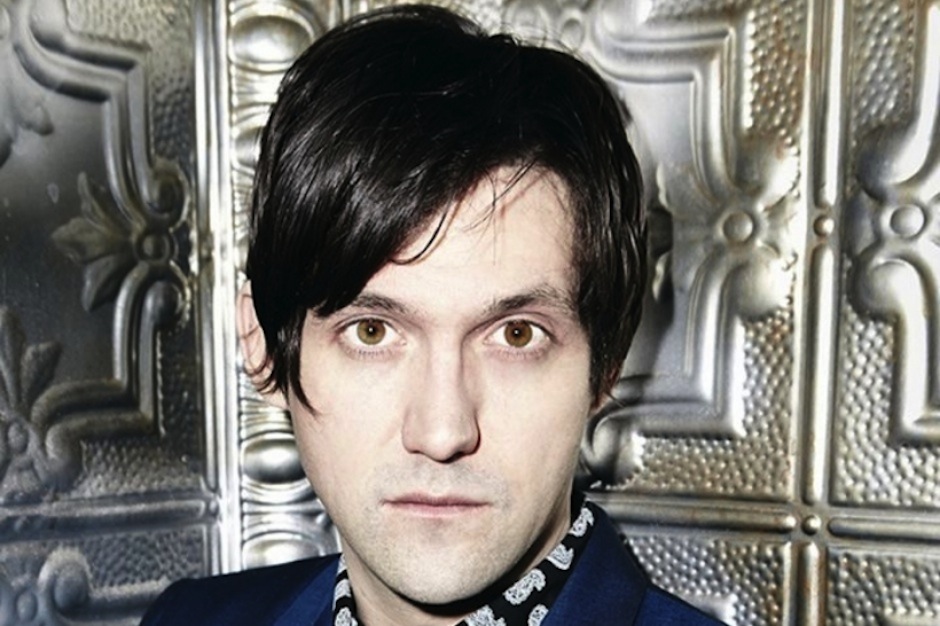 Conor Oberst shouldn’t sue his alleged rape victim for libel, even if he’s innocent, according to a national domestic violence advocacy group. Right to Speak Out announced today it’s calling on the Bright Eyes mastermind to drop his legal action against a woman who has said he raped her in 2004. While Oberst has said he would donate any proceeds from the lawsuit to nonprofits supporting victims of violence against women, Right to Speak Out said the lawsuit still adds to a damaging culture of silence around sexual assault.

Joanie Faircloth has said, first anonymously in a comments section and then on her Tumblr page, that Oberst raped her. He has denied it and said he is bringing the lawsuit to clear his name. According to Right to Speak Out, the lawsuit will hurt victims. “It is offensive to imply that filing such a lawsuit is a respectable way to procure money regardless of what he declares he intends to do with it,” the group said in a statement. “Even if Ms. Faircloth was not truthful, vilifying discussion of sexual assault by filing such a lawsuit only adds to the problem of under-reporting that enables sexual assault to proliferate at alarming rates.” Only 21 percent of rapes are reported, according to the nonprofit, with only 7 percent of those ending in convictions.

However, Right to Speak Out in its statement twice said Oberst “raped” Faircloth, which, again, he has denied. Emily Davis, a spokesperson for the group, explained in a telephone interview: “Typically there is this idea of innocence until proven guilty, and in this case the lawsuit has actually been filed against Ms. Faircloth. Using that standard presumption we would presume that she is innocent of libel and that these were true statements, that was talking about those experiences from a point of truth, until proven otherwise.”

Oberst’s first proper solo album in six years, Upside Down Mountain, is due out on May 20.