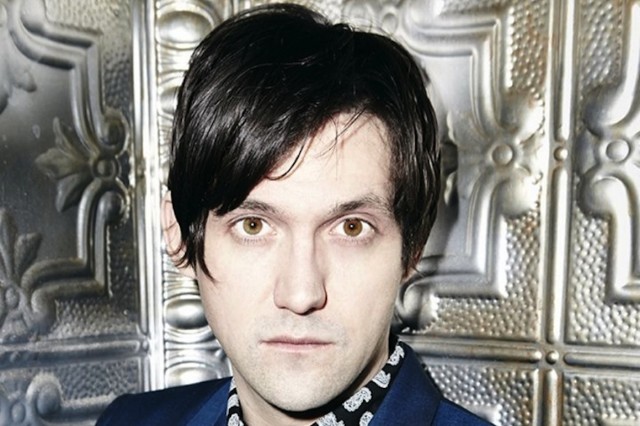 Conor Oberst has shed a bit more light on his lawsuit over a rape allegation he has denied. Late yesterday, TMZ reported the Bright Eyes founder was taking legal action against a woman who, first anonymously in a comment section, accused him of raping her when she was 16. In a statement obtained by SPIN since TMZ’s report, a rep says Oberst plans to give any financial reward from his libel lawsuit against Joannie Faircloth to “charities benefiting the victims of violence against women.” The statement reiterates that Faircloth’s allegations are false. It also says she has failed to respond to his attorney’s requests that she take back her accusations. The lawsuit, then, is a chance for Oberst to “set the record straight and to clear his name.”

Check out the full statement of Oberst’s camp below. He is releasing his first proper solo album in six years, Upside Down Mountain, on May 20.

Today Conor Oberst filed a libel lawsuit in a New York federal court against Joanie Faircloth, a resident of North Carolina, who falsely accused him of rape in the comments section of the xoJane website in December of 2013 and again, some days later, on her Tumblr page. The suit counters Faircloth’s baseless allegations and states that Oberst never had any physical contact with her, either at the concert in Durham, NC at which she claims the attack took place, or at any other time. The only connection between Oberst and Faircloth was one of artist and fan – a fan who has posted laudatory comments about Oberst elsewhere online, including describing attending his band’s concert as the “Best memory ever!”

The lawsuit filed today outlines Faircloth’s history of inventing stories and personalities online in order to gain attention. Although her false statements about Oberst have since been deleted from the locations where they were initially posted online, Oberst’s suit alleges that her malicious lies spread across the Internet and are archived by multiple blogs. Through his attorneys, Oberst requested that Faircloth recant her false accusations, but she ignored the requests. Oberst has thus been forced to proceed with this libel suit in order to set the record straight and to clear his name.

Oberst is seeking to promote the truth and repair the distress this has brought upon him and his family. Oberst intends to donate the proceeds of this suit to charities benefiting the victims of violence against women.