Conor Oberst Sues Woman Who Claims He Raped Her 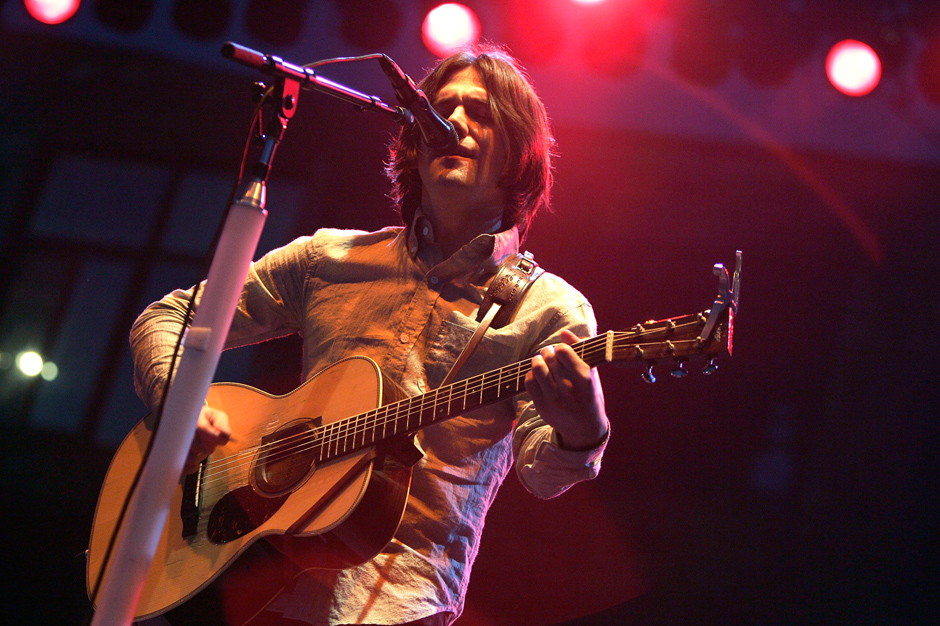 This year got off to a very sobering start for Conor Oberst. In January he was accused of raping a 16-year-old girl by an anonymous netizen who said she’d kept the information secret for years. Now, the Bright Eyes founder is taking legal action to protect his name, suing a woman named Joanie Faircloth for defamation to the tune of more than a million dollars, says TMZ.

In the comments section of an XOJane article, Faircloth had claimed Oberst assaulted her a decade ago after a North Carolina concert. She’d said his older brother was her English teacher and that he’d introduced her to one of her favorite musicians as a 16th birthday gift. But according to her, Oberst came onto her backstage and forced himself on her after she turned him down.

“Conor took a lot from me including my virginity, my dignity, and self-esteem,” Faircloth wrote. Oberst counters that the entire story was made up — he says they never met in the first place — and that it’s she who’s now taken something from him, damaging his reputation considerably. Apparently the lawsuit points to recent social media posts by Faircloth that praise Oberst and Bright Eyes.

Oberst is releasing his first proper solo album in six years, Upside Down Mountain, on May 20.