'Upside Down Mountain' is due out May 20 on Nonesuch, amid a U.S. tour 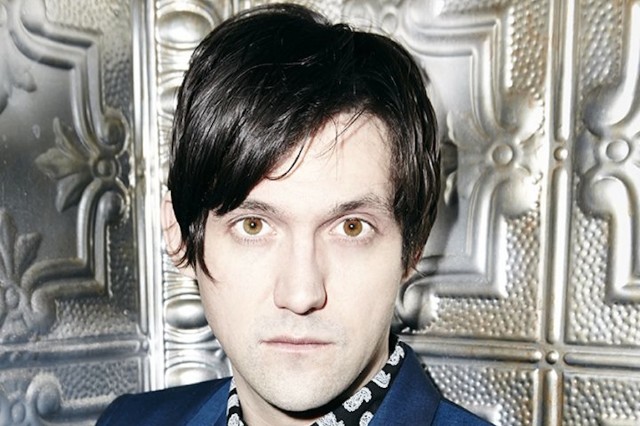 “I hope I am forgotten when I die,” Conor Oberst insists on “Hundreds of Ways,” the initial listen from upcoming solo album Upside Down Mountain. One of SPIN’s 50 Albums You Gotta Hear in 2014, the May 20 Nonesuch Records release will be Oberst’s first proper solo album since 2008’s self-titled set and his first album of new material, period, since Bright Eyes’ 2011 LP The People’s Key.

The lyrical sentiment might be a surprising one from an artist who has been releasing music since before he could get a driver’s license, but it captures this buoyant track’s live-in-the-moment uplift. The title refers to ways to get “through the day,” and Oberst — who, according to Rolling Stone, recorded with Father John Misty producer Jonathan Wilson and guest vocalists First Aid Kit in Nashville — offers a few of them here: indie-folk storytelling, alt-country twang, and cosmpolitan-pop brass that brings to mind the last Iron & Wine record.

“Hundreds of Ways” is out on vinyl on April 19 as a Record Store Day 2014 exclusive, backed by non-album track “Fast Friends.” Listen below, and scroll down for dates with Dawes, including stops at New York’s Central Park and Oberst’s hometown of Omaha, Nebraska.