Coldplay Go Moonlighting in the Balearic-Techno ‘Midnight,’ and More Dance Tracks of the Week 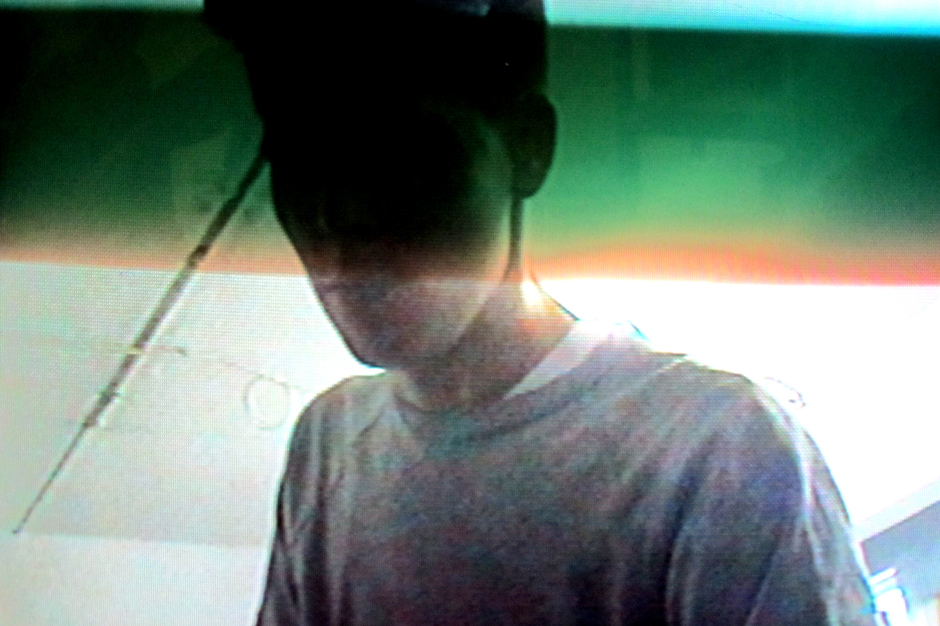 Coldplay, “Midnight” (Parlophone)
SPIN’s Dan Reilly has compared Coldplay’s new single to Bon Iver in his log-cabins-and-vocoders phase, which isn’t too far off the mark. But from a dance-centric point of view, what’s most striking is that “Midnight,” with its atmospheric synthesizers, Göttsching-like guitar pings, and abdomen-massaging bass, is just one four-to-the-floor kick drum away from being an Innervisions track, essentially. (Apparently, it was produced by Jon Hopkins, who previously provided “Colours and Additional Production” on the group’s Viva La Vida.) Just listen to the Howling’s “Shortline (Frank Wiedemann Remix)” or Ry and Frank Wiedemann’s “Howling (Âme Remix)” and you’ll see what I’m talking about.

That’s hardly a bad thing, especially given that Coldplay’s last foray into electronic dance music was “Every Teardrop Is a Waterfall,” their cornball collab with Swedish House Mafia. “Midnight,” in contrast, sounds more like the Field remixing Godley & Crème’s “Cry,” and who can be mad at that? It definitely beats the hell out of all the other sad-sack electronic pop and deboned R&B that seems to have become the sound of 2014. But when Coldplay starts to sound like contemporary underground dance music, it also underscores how uncomfortably close so much contemporary underground dance music has come to sounding like Coldplay, a band whose very name has long been synonymous with all that is safe and blandly sentimentalist in contemporary pop. Would it be too much to hope that this (temporary?) tack into Balearic waters might trigger some kind of opposing reaction from the underground — a move away from milky mannerism and back towards risk, danger, grit, etc.? Because here’s the thing: Coldplay has just proven that they do this particular thing better than anyone else. They’ve made the moon-eyed indie-dance set sound like amateurs. Meanwhile, the inevitable stream of unauthorized remixes has already begun to flow, including a just-as-inevitable “chillstep” version on SoundCloud, which I refuse to link out of principle.

Kassem Mosse, Workshop 19 (Workshop)
Meanwhile, back in the actual underground, Kassem Mosse proves that you can be dulcet without being dreary on his untitled new album for Germany’s Workshop label, released without warning earlier this week. As always, there’s something stern and a little bit grudging here: His house beats trudge away as if wearing ankle weights, and his bass lines are similarly leaden in their movements. But roughly half the tracks, with their mopey pads and plangent, minor-key melodies, confirm that Mosse is a big ol’ softy at heart. “Untitled D1,” meanwhile — following Workshop convention, all tracks are titled only according to their sequencing on the vinyl — even finds him going all Stevie Wonder-via-Omar S.

It’s a curious record — it plays its cards close to its chest, intently understated. Mosse’s profile has grown considerably in recent years, but he remains as low-key as ever here. But after just two days with it, it’s already feeling like a grower, which feels appropriate for its out-of-nowhere arrival. Over time, the furrowed-brow shuffle begins to loosen up, and the Moodymann-in-cold-storage atmospherics start to approach room temperature. “Untitled B3,” a beatless rework of Workshop 08’s “Untitled A1,” delicately bridges the worlds of ambient and techno, and “Untitled C1,” a two-minute bell-tone sketch comes off like Pantha du Prince without the bombast.

Just as he proves you can be sweet without being snoozy, there’s another important takeaway here: That rawness and refinement are not mutually exclusive. Mosse, active since 2006, was one of the first proponents of the murky, machinic aesthetic that has recently become so prevalent. He hasn’t abandoned it, but his record is a reminder that distortion and line noise alone won’t cut it; a mood is only as good as the ideas that sustain it.

Shackleton, Freezing Opening Thawing (Woe to the Septic Heart!)
Finally, we need to talk about Shackleton, whose recent Freezing Opening Thawing came out back at the end of January. Its release was, I think, a similarly low-key affair — at least, I didn’t hear about it in advance; I bought it shortly after it came out, and it took me three weeks to get around to listening to it, which strikes me as an entirely healthy way to experience music, “news cycle” be damned — but it’s immediately apparent that it’s a major step forward for him, even if it is just a three-track EP.

I wouldn’t call it a grower, exactly, because all its pleasures are right there on the surface: its glassy, staccato chop; its luminous FM synths and plucked tones; its Reichian pulses and hypnotic contrapuntal motion. But there’s also nothing obvious about it. It’s entrancingly linear and exquisitely controlled, and there are no “beats” to speak of, only endlessly unspooling, endlessly shifting rhythms.

In some ways, Shackleton’s evolution has been the opposite of Mosse’s. Where Mosse just keeps blithely doing his thing, regardless of the way his sound has caught on, Shackleton has spent the past few years trying to outrun his own signature. While his sound has become increasingly more nuanced, more complex, and, most surprisingly, more colorful, he stuck mostly to the same palette (what we might term “unspecified ethno”) up through 2012’s Drawbar Organ EPs, the last thing he released. Here, this time, the structure remains the same, but he’s swapped out his old sounds for new ones, or, more precisely, digitized and plasticized versions of his usual kit. His mallet instruments no longer sound like samples, but carefully modeled stand-ins; if, before, his percussion sounded like it might have come from ethnographic records, now it’s more like a field recording from the uncanny valley — tribal music from deep in automaton country.

The titles on the new record also suggest the ways that it marks a break, or at least a shift, from his previous work. Whereas Shackleton used to give his music titles like “Mountains of Ashes” and “Moon Over Joseph’s Burial,” here he steps away from all the cap-R Romantic bluster; “White Flower With Silvery Eye” and “Silver Keys” sound more like synaesthetic cues than grand, poetic statements, and “Freezing Opening Thawing” is almost clinical in its descriptive qualities. That feels appropriate; it’s as though he were stepping away from the messiness of the human sphere in favor of the surety of the elements. The whole record plays out like the soundtrack to a Koyaanisqatsi-like film about molecular structures and chemical reactions, awe-inspiring in its precision.