A drum battle gauntlet has been thrown 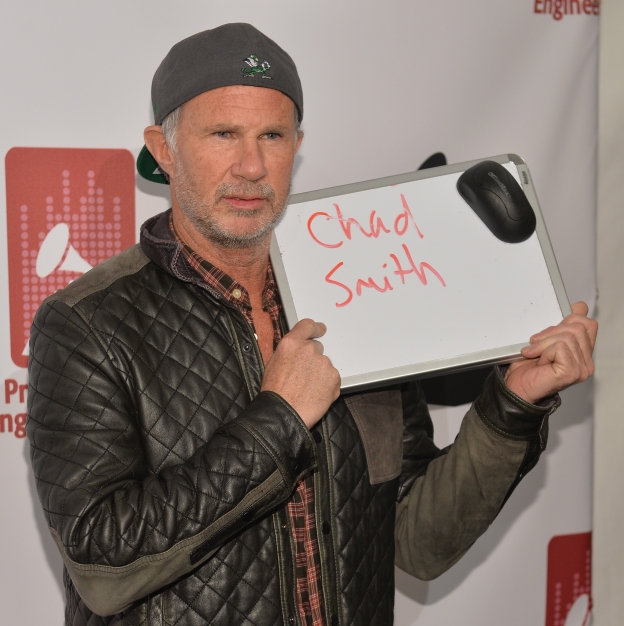 In a video posted to Funny or Die’s Instagram account, Ferrell then thanked the Reddit fans for taking part in the AMA and then said, “It was great to finally clear up the fact that I am Chad Smith.” An incensed Smith followed it up with a video of his own, which you can see below, in which he challenges the actor to a drum-off.

We all know Smith can drum, but Ferrell’s got a bit of history with percussion, too. There’s his legendary work as cowbell maestro Gene Frenkle as part of Blue Oyster Cult, and as we saw in Step Brothers, he could best Smith by putting his balls on the Chili Pepper’s drum kit (hopefully not the one Smith is auctioning off for charity). Come to think of it, tickets to a Smith-Ferrell drum battle would raise a ton of cash for charity. Food for thought.