German-American producer's 'Scream 2' due on February 21 via Armada 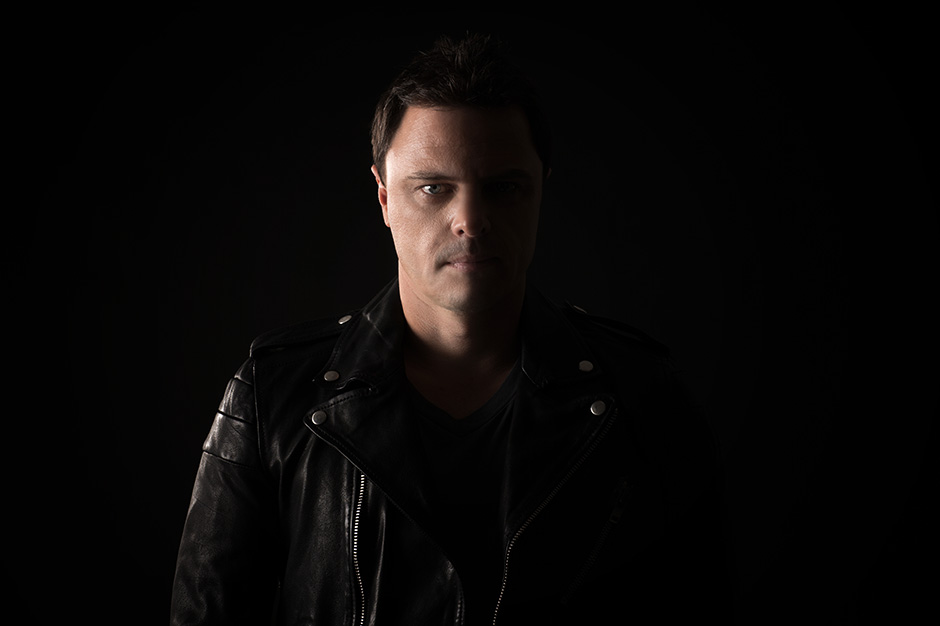 There’s a backstory here. Beginning his career as a studio assistant, Markus Schulz befriended someone who worked with Peniston and, through him, befriended the chart-topping singer of “Finally” dance-floor fame. Years after their initial meeting, the two reconnected and finally decided to put out a collaborative track of their own. But backstories don’t get kids dancing at the EDM festivals, arenas, and megaclubs where Schulz plays, especially when those kids are themselves younger than Penniston’s biggest hit. The solution? The pairing’s partnership on “Make You Fall” relies on a massive hook and a rising (and falling) instrumental big enough to support Peniston’s vocals without overshadowing them.

The track is set to be released on Schulz’s Scream 2, due February 21 on Armin Van Buuren’s Armada imprint, and is perfect for listeners who like big drops, celebratory dance tunes, and/or Swedish House Mafia and Laidback Luke’s Deborah Cox-featuring “Leave the World Behind.” Listen to the track below.