Nope, that actually hasn't happened yet 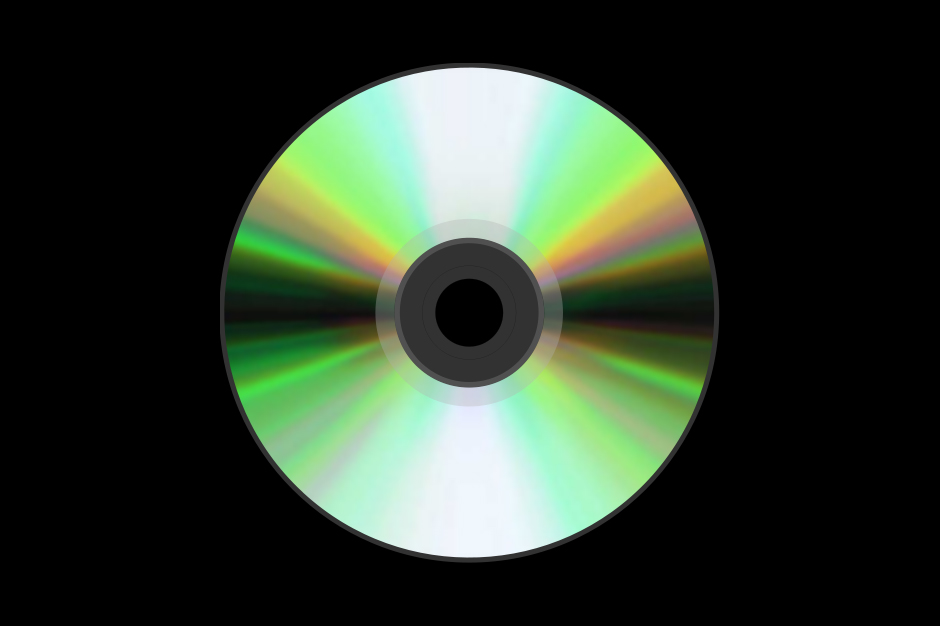 It’s no secret that the compact disc is a medium on the decline, but its death is one of the slowest — ahem — on record. The ever-growing download pool offers no substantial physical substitute, and while vinyl sales have increased over the past few years, they’re still a niche market. With streams on the rise, the overall music-sales pie has been in a state of weird flux, but 2014 may see the digital album eclipse the CD once and for all.

According to Billboard, full-length downloads have only surpassed compact disc sales numbers four times in history — and three of those instances occurred in this very young year. Nielsen SoundScan tallies the numbers weekly, and as of February 2, the 2014-to-date total finds overall album sales at 22.99 million, with 11.18M coming in the form of downloads, and 11.10M via CD. Vinyl has moved 710,000 units thus far this year.

Those digital numbers do not include “track equivalent albums,” where every 10 track downloads (each an individual purchase) counts as an album. By that metric, non-physical full-length sales handily passed up physical sales back in 2011. But discounting TEA, the compact disc had a 67.6 percent market share in 2011, a 61.2 percent share in 2012, and a 57.2 percent share in 2013. So far, in 2014 the portion has slid down to 48.3 percent.