Hear Cataldo’s Pensive, Majestic Indie-Pop on ‘Other Side’ 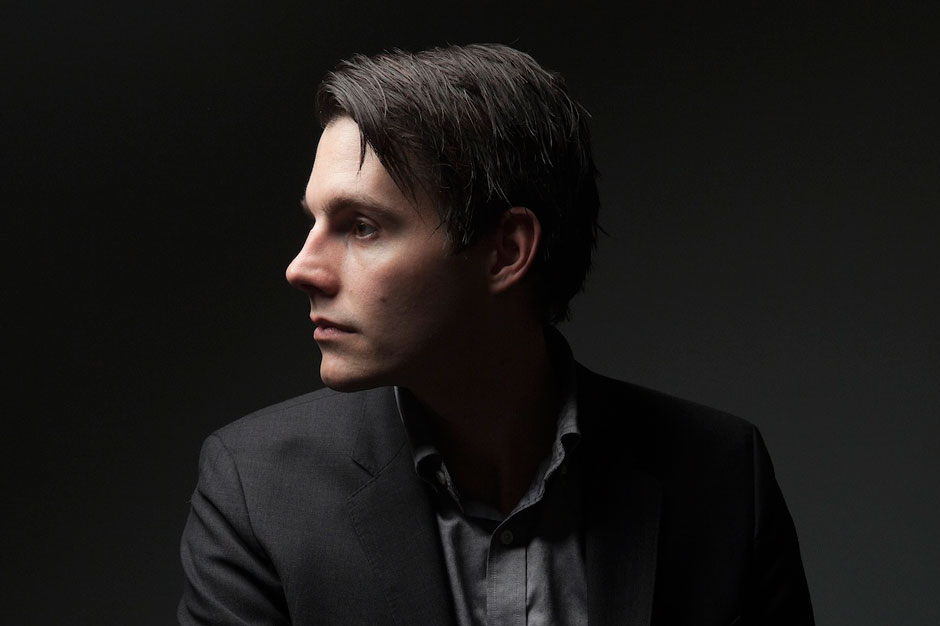 Seattle’s Eric Anderson is the heartbeat of compelling indie-pop project Cataldo. With three tuneful, daydream-inducing LPs under his belt, Anderson will next release Gilded Oldies, mixed by Tucker Martine (Mudhoney, R.E.M., Neko Case) just like a couple of its predecessors. Anderson’s heartfelt songs are usually carried by his guitar, but on grand closing track “Other Side,” he changes it up with a piano-heavy anthem loaded with sharp drum beats and playful horns. He even manages to drop an f-bomb with the same beautiful grace as he does when he sings the words “terracotta shell.”

Gilded Oldies is available March 4 via Red Pepper Records. Stream “Other Side” below.