Brazil's MCs, predictably, are fighting for their right 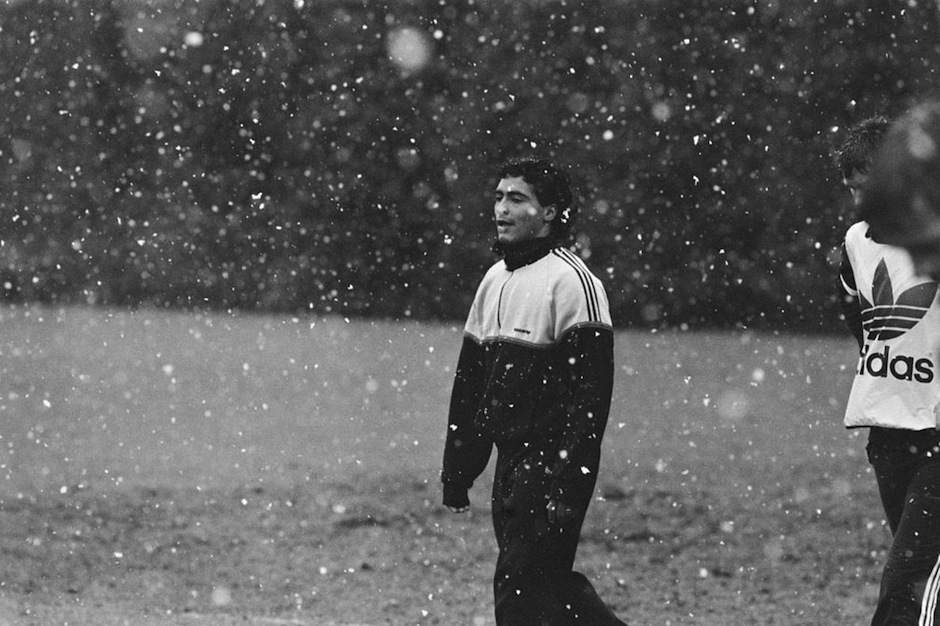 A player’s gonna play, haters gonna hate, and a regulator’s born to regulate. In this case, that player is former Brazilian soccer champion Romário, who hates bad rapping — and in his current position as a socialist representative in Rio de Janeiro’s Chamber of Deputies, he wants to pass a law to do something about it. As The New York Times’ Brazil bureau chief Simon Romero wrote earlier today on Twitter, there’s “outcry in Brazil over bill aiming to regulate hip-hop.” Under the law, he notes, “Rappers would need to take ‘technical course’.”

The article the Times reporter links to, from biggest Brazil daily Folha de S. Paulo, is in Portuguese, but Google Translate makes clear the national hip-hop community would prefer, like Warren G, to regulate themselves. About 1,800 people have reportedly signed up for a Facebook group opposing the proposed law. Members argue the legislation would make hip-hop harder to access and called for a meeting with Romário, which Romário reportedly indicated he would accept.

As proposed in December, the law would cover DJs, MCs, beat-boxing, street-dancing, and graffiti, which would all be recognized by Brazil’s Ministry of Labor. In an official statement, Romário’s office said in Portuguese that “we are recognizing the value of our young people who live and breathe hip-hop in all its forms of expression and social action.”

It’s worth noting that Romário’s hip-hop legislative effort isn’t necessarily the censorious kind you’d expect in the United States. A socialist, the soccer star has been heading up a campaign against Brazil’s upcoming World Cup, arguing the money would be better spent on schools and infrastructure. The New Yorker recently described him as a “a Derek Jeter figure who recast himself as Muhammad Ali to seize the political moment.” But does the champ need Brazilian art forms such as baile funk — and rising Brazilian rappers such as Pearls Negras — more than they need him?