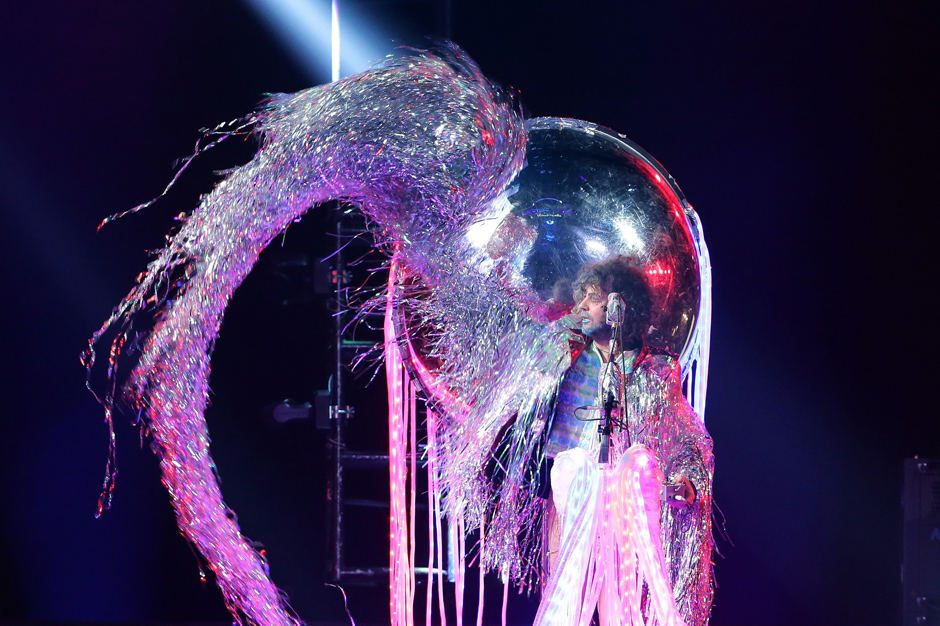 It’s time once again for the Bonnaroo Line-Up Announcement Megathon, a.k.a. B.L.A.M. The annual broadcast has begun on the Tennessee festival’s homepage (watch it here), and features performance footage from the Flaming Lips, Ben Folds, and plenty of others due at some point to take on the famed SuperJam mega-band configuration. The pre-show portion runs from 7:00 tp 9:00 p.m. EST, and the main event continues on until 9:30. Saturday Night Live’s Taran Killam and SPIN pal Hannibal Buress are co-hosting the stream, which will eventually devolve into a scrolling list of musicians’ names, which is what we’re all waiting for, of course.

Watch on Bonnaroo.com, or via the festival’s app on Xbox if you’ve got one. The beloved annual event’s 2014 iteration runs from June 12 through June 15.