L.A. based singer and London beatmaker build on 'Cut 4 Me' success 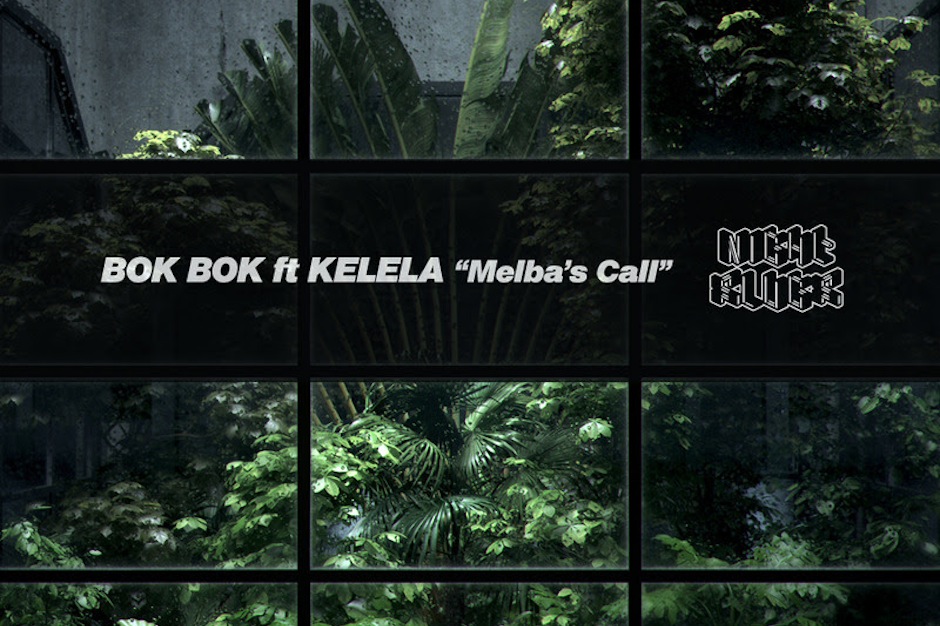 Night Slugs label co-founder Bok Bok has a production credit on two songs from R&B futurist Kelela’s watershed 2013 mixtape Cut 4 Me. Though he was the sole producer of the graceful, bird-watching “A Lie,” his latest team-up with the up-and-coming singer is sonically closer to the fidgety blips of mixtape opener “Guns & Synths,” which he co-produced with Napolian, Tariq, and Garfield.

“Melba’s Call” is nervous, stuttery, and if Kelela’s frustrated pleas are any indication, the titular conversation is every bit as fraught. “Why you actin’ so…,” she sings, and trails off, her vocals pointedly disconnected in much the same way as the bassy digital-funk fragments. Long before the time she signs off, “Yes, it’s hard to let go,” it’s clear this song is a painful flip side to the romantic euphoria of another 2014 Kelela song, “The High.”

“Melba’s Call” is from a Bok Bok EP that’ll arrive in May; Kelela’s first U.S. headlining shows start this month at South By Southwest. Solange’s cosign is looking even smarter with each new track.