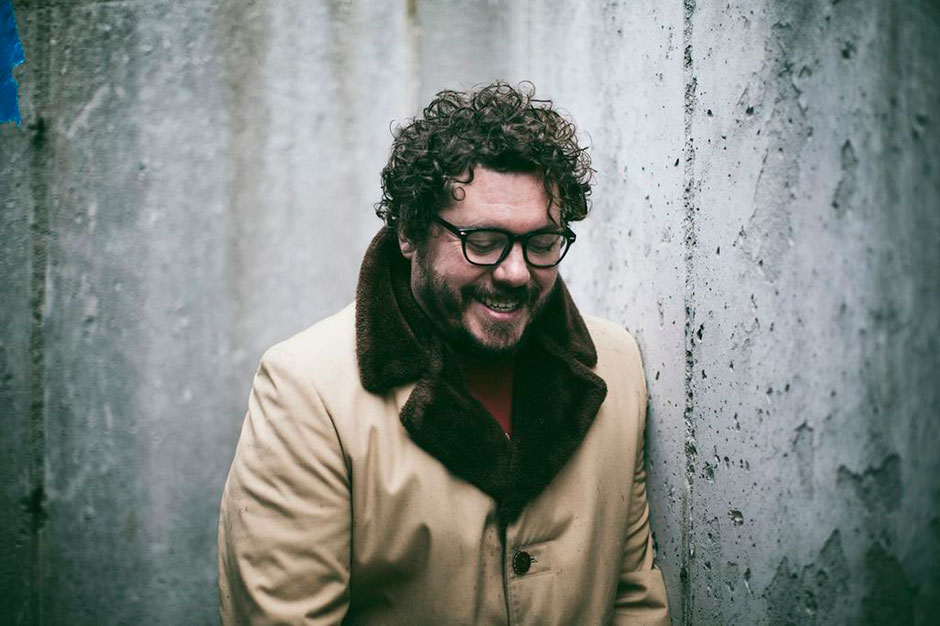 Despite being Nashville royalty by bloodline, Bobby Bare Jr. has never been easy to pin down as strictly country. On “North of Alabama by Mornin’,” the kickoff track to Bare’s Young Criminals’ Starvation League’s forthcoming Undefeated, due out April 15 on Bloodshot Records, Bare sounds as rocked-up as ever. Opening with throbs of distortion, a martial stomp-along beat, and ominously squalling guitars, the lead single draws a straight line from Lynyrd Skynyrd’s Southern rock bombast to the decadence of L.A. hair metal. (Observing in the latter that North Hollywood “smells like a wet monkey in a leather suit.”) Bare yelps out strings of addled non sequiturs, such as, “The transmission is slipping like a pigeon through a tiger’s teeth,” and, by the end, “Am I holding the steering wheel or is it holding me?”

Listen to “North of Alabama by Mornin'” below, followed Bare’s upcoming tour dates.