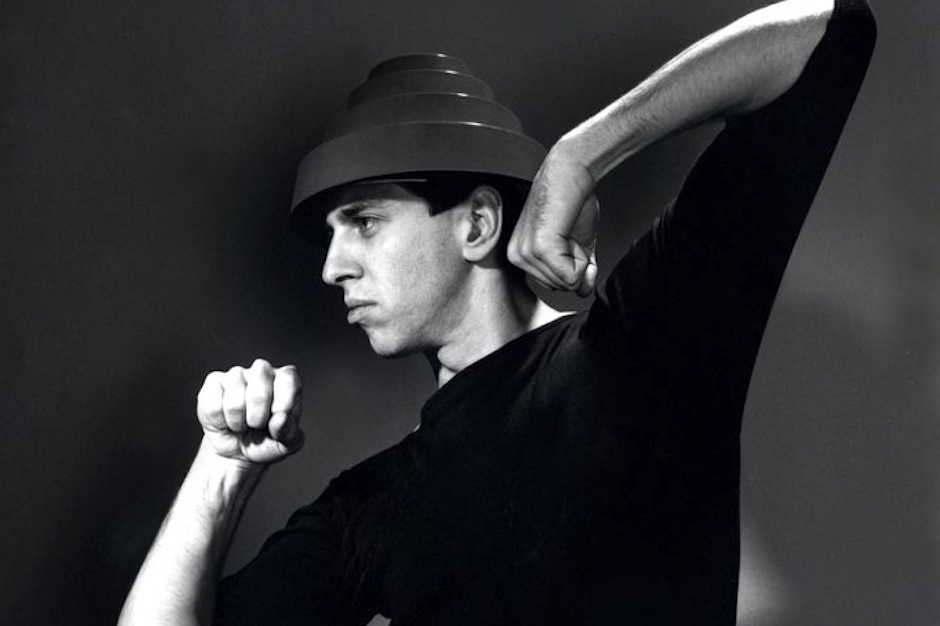 Bob Casale, a founding guitarist for Devo who was a member of the band during its best-known period, has died at age 61. His brother Gerald Casale, a singer, bassist, and songwriter in the iconic new-wave band, announced the news on Devo’s Facebook page.

In a statement, Gerald Casale said: “As an original member of Devo, Bob Casale was there in the trenches with me from the beginning. He was my level-headed brother, a solid performer and talented audio engineer, always giving more than he got. He was excited about the possibility of Mark Mothersbaugh allowing Devo to play shows again. His sudden death from conditions that lead to heart failure came as a total shock to us all. “

Bob Casale was known as “Bob 2,” while singer Mark Mothersbaugh’s brother Bob Mothersbaugh was known as “Bob 1.” Bob 2 was a member of the band’s initial lineup in 1973 and rejoined in time to serve as a multi-instrumentalist for their string of career-making albums beginning in the late ’70s and early ’80s, including 1980’s “Whip It”-featuring Freedom of Choice. He also co-produced 1981’s The New Romantics and played on Devo’s 2010 reunion album Something for Everybody. His passing follows the loss last year of Devo drummer Alan Myers, known as the human metronome, after suffering from cancer.