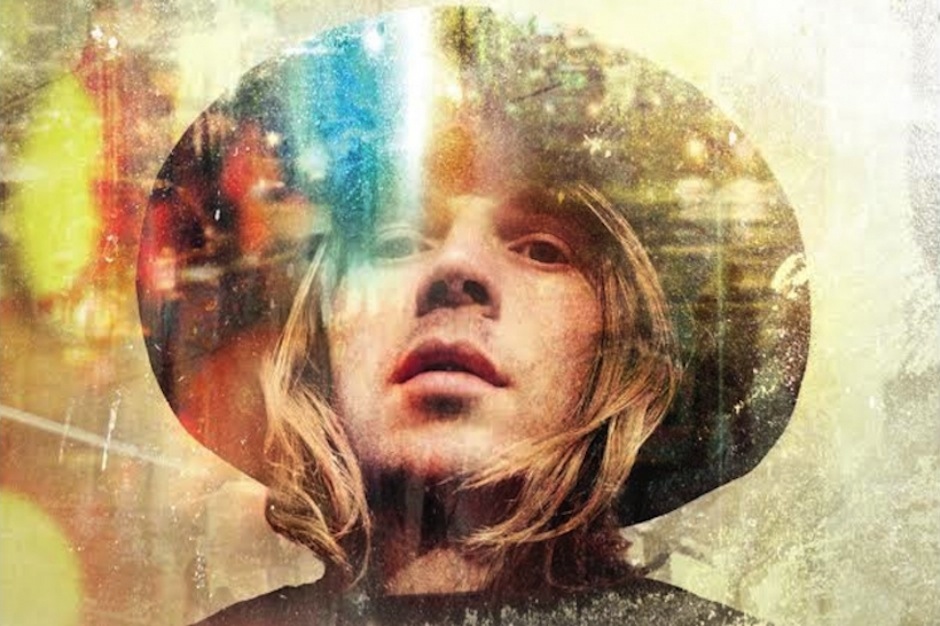 Blink away those golden slumbers. Beck’s latest offering from upcoming album Morning Phase starts out omething like the dawn’s-hour counterpart to a lullaby. Like previously shared “Blue Moon,” new song “Waking Light” is richly orchestrated psych-pop that matches its lyrical imagery about “morning glow.” By the time the low-voiced bard reveals the light he’s singing about might actually be “within,” there’s an opulent guitar solo, and morning has broken, like that first one Cat Stevens used to sing about. It’s steeped in West Coast tradition, and the strings by Beck’s dad David Campbell draw out the similarities to 2002’s mellower-gold Sea Change, but Beck had already hinted at all that.

Morning Phase (one of SPIN’s 50 Albums You Gotta Hear in 2014) due out February 25 via Capitol Records. Listen below on Spotify, via Pitchfork, and brew yourself a cup of coffee.