Metalcore vocalist faces up to nine years in prison and $10,000 in fines 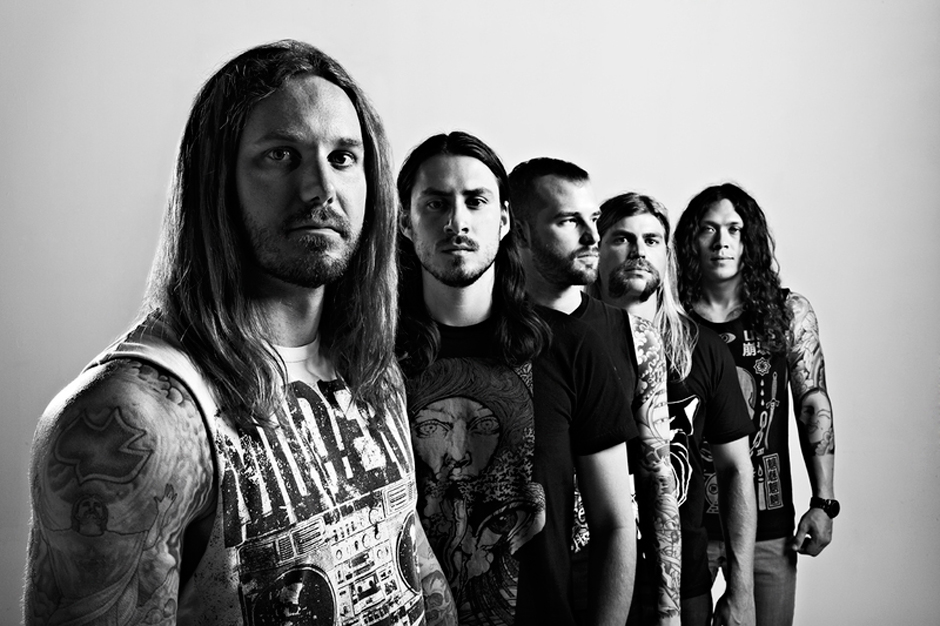 At last, an update in the case of the metalcore frontman who attempted to hire an undercover cop to assassinate his wife. As I Lay Dying’s Tim Lambesis, 32, pleaded guilty to solicitation of murder in a California court on Tuesday, February 25. He will be formally sentenced on May 2, as ABC 10 News San Diego reports, but faces a maximum of nine years behind bars and a $10,000 fine.

Back in September, Lambesis pled not guilty, claiming he’d been using steroids at the time as a bodybuilding aid, and that the drugs warped his mind. As previously reported, the vocalist allegedly told a man at his gym his spouse Meggan wouldn’t let him divorce her, and had been keeping him from their three adopted children. He revealed that he wanted to contract a killer, and the man reported the information to authorities.

A sting was set up, and a portion of the arresting officer’s testimony was shared on Radio.com:

During our conversation he told me that he had picked out three dates that were good dates for him, for me to kill his wife. Those were the dates that he would have his children and therefore, he would not be a suspect in the case … He continued to say repeatedly that, “I want her gone. I want her never ever, ever to come back.” [Then] as he was leaving, we got about fifteen or twenty feet away from each other and he turned back to me and he goes, “Just to clarify, just so you know, I do want her dead.” … He handed me a manila file folder envelope … I saw a stack of hundred-dollar bills, I did not count those hundred-dollar bills. I saw photographs of a white female. And I saw a printed address and then a couple of handwritten dates.

The smoking gun, as it were. The prosecution claimed the amount was $1,000. For all of that, Lambesis was released on $2 million bail in May with the requirement that he wear a GPS monitor and stay away from his wife and their three adopted Ethiopian children. As I Lay Dying have been on hiatus since the entire fiasco began.