The reunited Afghan Whigs will release their first new album in 16 years on April 15 via Sub Pop. The long-awaited follow-up to 1965 (which was released in 1998) will be dubbed Do to the beast, and you can now hear/see the first taste of it. Above: the Western-themed video for “Algiers,” a dramatic ballad featuring loose acoustic strum, rattling percussion, and Greg Dulli’s cool coos. In the clip, our hero rides a vintage limousine into a one-horse town seeking retribution for an unconscionable act performed by the locals some time before. 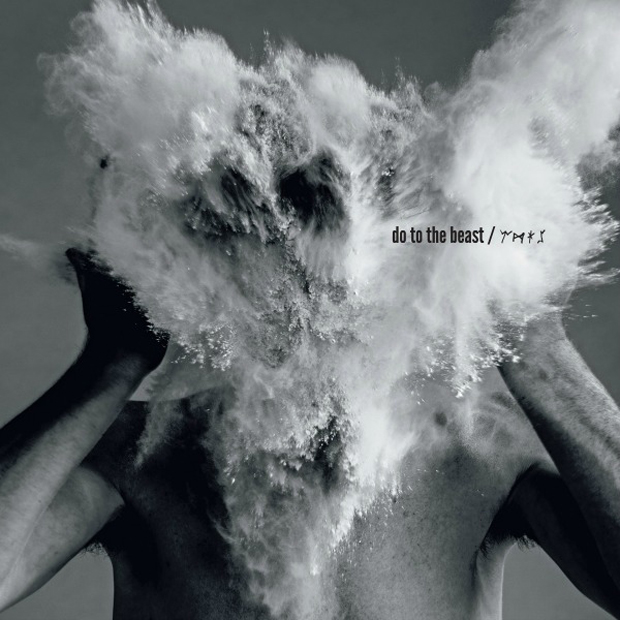