A$AP Rocky and Gesaffelstein Are ‘In Distress’ for ‘Divergent’ Soundtrack

Also: hear Pia Mia, Chance the Rapper, and Clams Casino on "Fight for You" 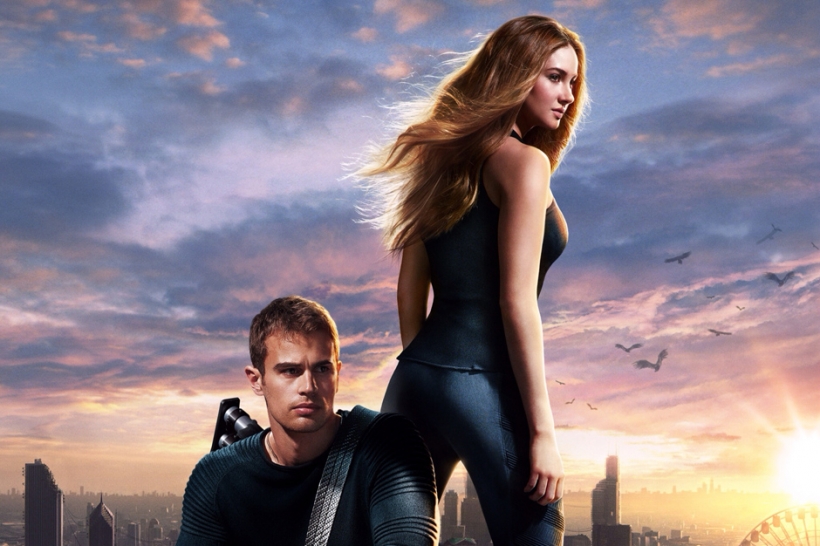 The star-studded soundtrack for the upcoming sci-fi film Divergent has already let loose a number of its exclusives: M83’s sax-powered “I Need You,” Zedd’s “Find You,” the I See MONSTAS remix of Ellie Goulding’s “Hanging On,” and Snow Patrol’s “I Won’t Let You Go.” Now Complex has debuted another track, a team-up between A$AP Rocky and French producer Gesaffelstein. The just-released collaboration bears the apropos title of “In Distress,” the first sign that this blockbuster will resemble the sort of unnerving work Gesaffelstein contributed to SPIN’s 2013 Album of the Year, Kanye West’s Yeezus. Rocky tries to coat the mayhem in his signature slickness, but the song is a woolly, off-balance beast, marked by yelping siren samples and apocalyptic throb. Hear it below.

And for another taste of the Divergent soundtrack, stream “Fight for You,” which is produced by Clams Casino, led by singer-songwriter Pia Mia, and features a guest verse from SPIN’s 2013 Rapper of the Year, Chance the Rapper. Find that song below Rocky’s contribution, followed by the full track listing for the Divergent soundtrack. The compilation drops March 11 and the movie hits theaters on March 21. Pre-orders of the soundtrack are currently available through iTunes.