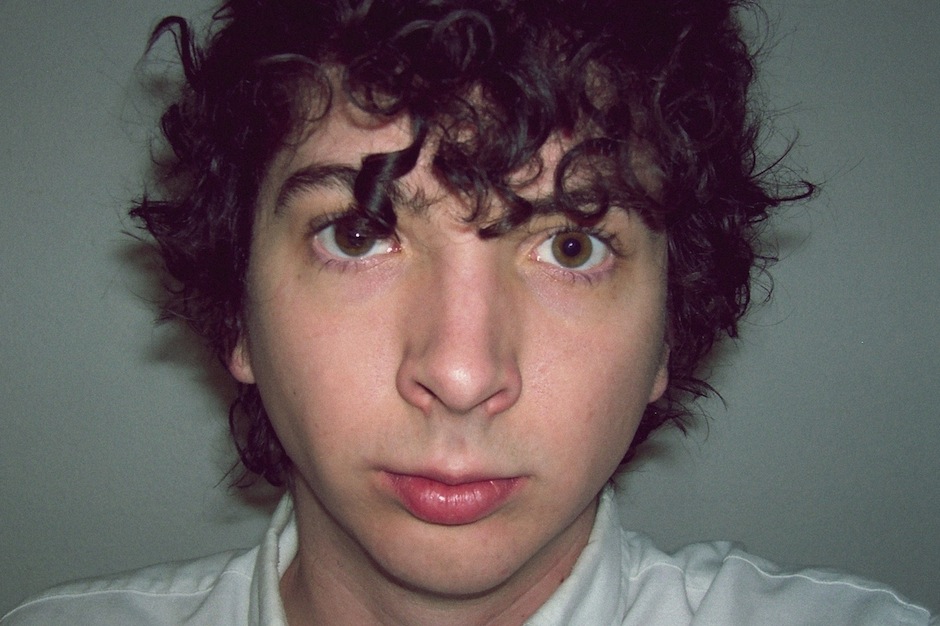 Trevor Powers has compared his songwriting process with Youth Lagoon to being transported to another place, but his latest song takes that to new, quasi-literal heights. The Wondrous Bughouse main man has contributed “Worms” to The Space Project, an upcoming Lefse Records compilation using actual audio recordings from space. According to the label, Powers relied on sounds from the rings of Uranus, but stifle any juvenile chuckles at the planet name — this track might follow Powers’ more recent, experimental leanings a bit further than before, but as always his gentle voice and knack for conveying human feelings keeps it all from disappearing into a vacuum. “I might be a bit deranged, but I’ve loved you for a decade,” he appears to be singing, through pitch-warping effects, but then he imagines life as an astronaut, and all sorts of eerie bleeps and whirs begin to surround the song’s melancholy keyboards and guitars. Planet Earth is blue, and there’s nothing he can do.