'Trainspotting' writer will script the project, with assistance from Harris 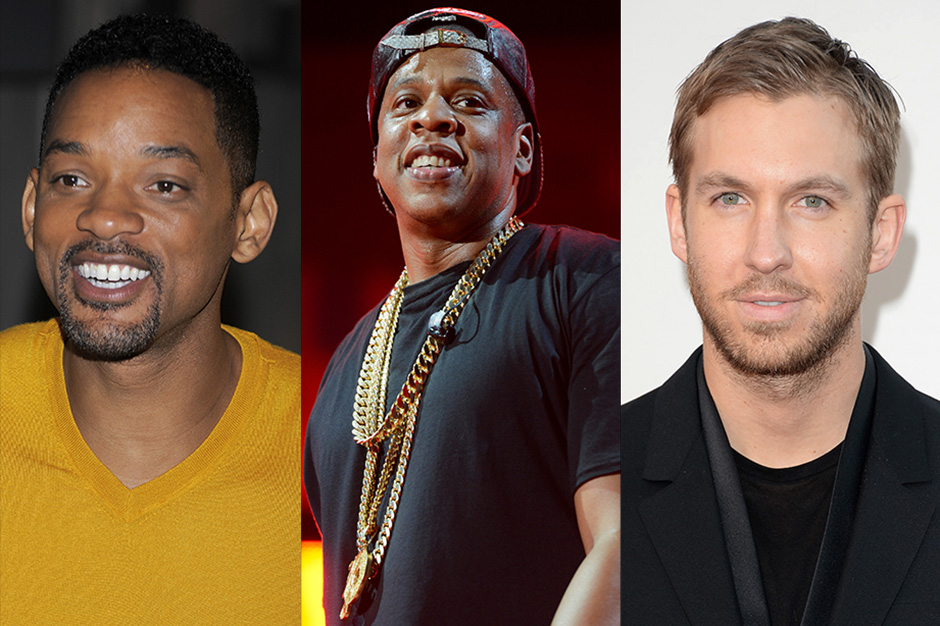 Calvin Harris, Jay Z, and Will Smith are joining forces for a new television show. Deadline reports that the ultra-rich trio are working with HBO to develop a half-hour comedy series that’s “set in the world of electronic music.”

The upcoming series — which is apparently titled Higher — will be written by Trainspotting author Irvine Welsh, with help from Harris, who was crowned 2013’s “Electronic Cash King” by Forbes.

Smith will serve as executive producer, along with his wife Jada Pinkett Smith, Jay Z, and many others. Higher is the latest collaboration between Hova and Will Smith, who are both linked to the forthcoming Annie remake starring Beasts of the Southern Wild actress Quvenzhané Wallis. More details on the ill-advised TV series are pending.

Higher is also the latest indication that EDM is making a power-play to conquer all of entertainment. Last year, Diplo revealed that he’s producing an 8 Mile-esque film built around the genre. And this year’s Sundance Film Festival saw the debut of Under the Electric Sky, a documentary focused on 2013’s Electric Daisy Carnival in Las Vegas.