The Walkmen Are Already Reuniting 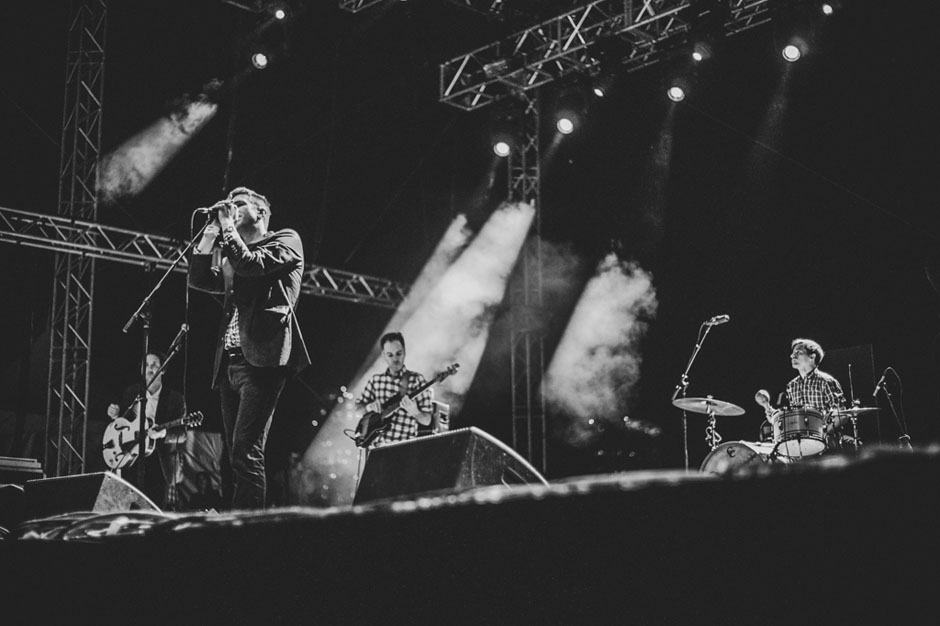 And the record for the shortest breakup-reunion cycle goes to the Walkmen! Roughly six weeks after word spread that the New York romantics are going on “a pretty extreme hiatus,” it’s been confirmed that they’ll get back together for a one-off benefit gig next month.

As Stereogum notes, the Walkmen will take the stage for the Rock On Foundation’s first Alt-Star Party, which happens on February 15 during NBA All-Star Weekend.

“We thought it might take a lifetime to get us back together — til the Alt-Star Party gave us the nod,” frontman Hamilton Leithauser said in a punny statement. “How could we stay on the bench? We’re coming 110%. Full-court press. Man to man. Rock n Roll, Pick n Roll.”

The event will take over One-Eyed Jacks in New Orleans and will also feature a DJ set from Vampire Weekend drummer Chris Tomson and a performance by Lost Bayou Ramblers. Rock On Foundation is nonprofit organization started by the San Antonio Spurs’ Matt Bonner and his brother Luke that “serves to enrich the quality of life in communities by supporting athletic, artistic, and scholastic initiatives.”

Walkmen bassist/organist Peter Bauer revealed the now-short-lived hiatus in a November interview with the Washington Post. “We have no future plans whatsoever,” he said. “I’d call it a pretty extreme hiatus… I think it’s weird to make a hubbub about something if there’s nothing to really make a hubbub about. At the same time, I don’t think we’ve been a gang properly for a long time, so there’s not much to break up, I guess.”