Would You Be Interested in a Mira Tour? Tour kicks off in February 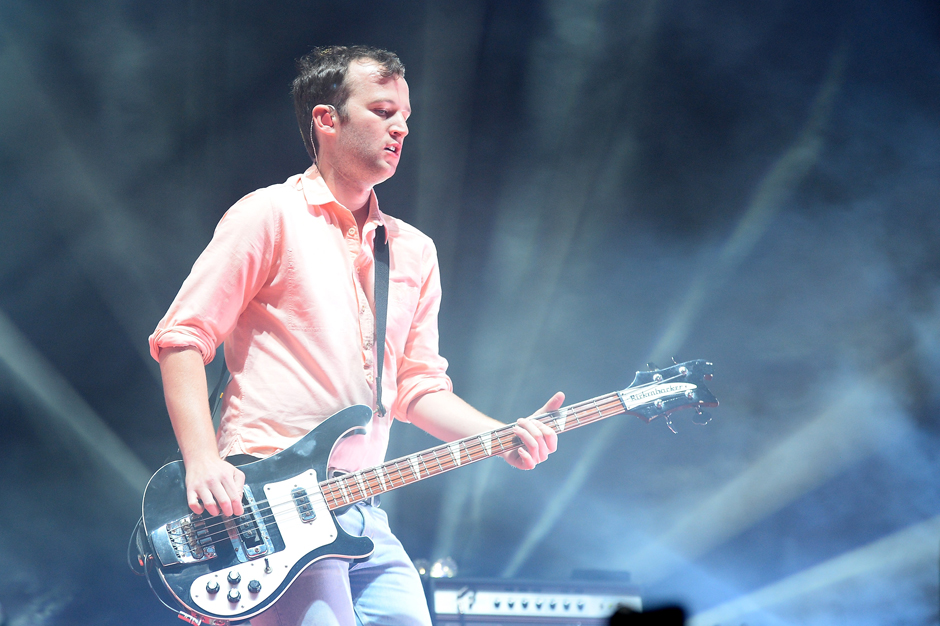 When Chris Baio isn’t playing bass for Vampire Weekend, he’s cutting together electronic tracks under his solo surname, Baio. Last fall, the multifaceted Mr. Baio dropped the Mira EP, his second such short-player, following 2012’s Sunburn. To support his latest set of dance-floor fare, Baio has announced a proper DJ tour, the clumsily titled (and Drake-biting) Would You Be Interested in a Mira Tour? Tour 2014.

If the answer to that question is yes, then scroll down for a full list of engagements. The Modern Vampire of the City will be on the road in February, manning the decks in parts of Europe, Canada, and the U.S. And to promote his upcoming excursion, Baio has shared a new 41-minute mix. A track list isn’t available yet because, as Baio notes, “there are some unreleased songs in here.” Dive into the unexplored territory — sweltering sonics, tribal beats, and all — by streaming the mix below.

* = with Psychemagik
+ = with John Talabot