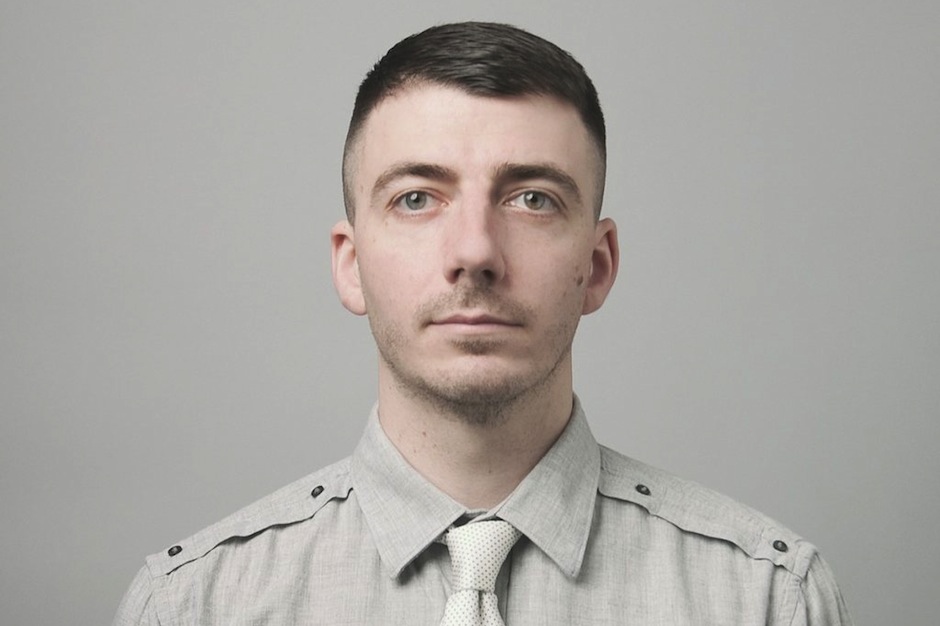 Untold has started the new year with a steady, devastating rumble. The U.K. techno/post-dubstep producer, whose Hemlock label was an early home to James Blake among others, just shared “Drop It on the One,” a sound-clashing melange of glitchy vocal cut-ups, floor-shaking bass, and tribal thumps that succeeds precisely because it never does quite, mmm, “drop.” The buildup is extraordinary, and so gradual it’s almost subliminal.

The track comes as the man, whose real name is Jack Dunning, announces the track list and cover art for his debut album, Black Light Spiral, which arrives February 24 via Hemlock and follows six years of top-notch singles and EPs. “I’ve eaten all the snacks and now it’s time for supper,” Dunning told Resident Advisor of the album, which he reportedly recorded over a week last summer in London. Scroll down to hear another formidable track from the full-length, the almost Reichian “Sing a Love Song,” which Untold shared last November. 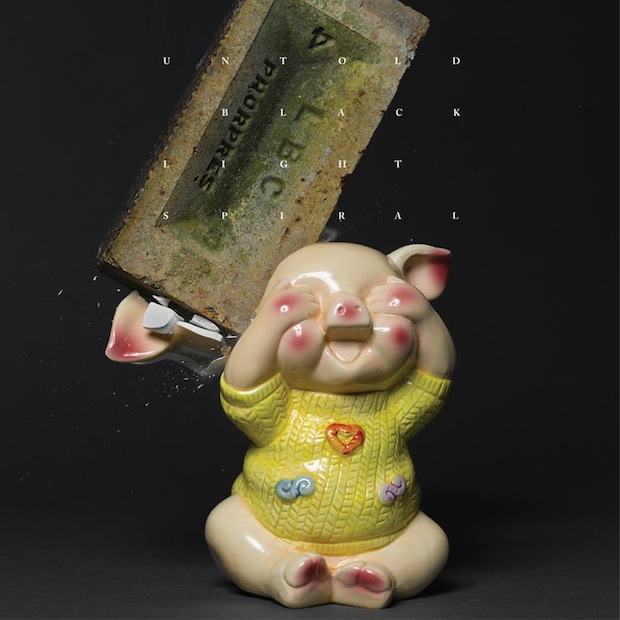