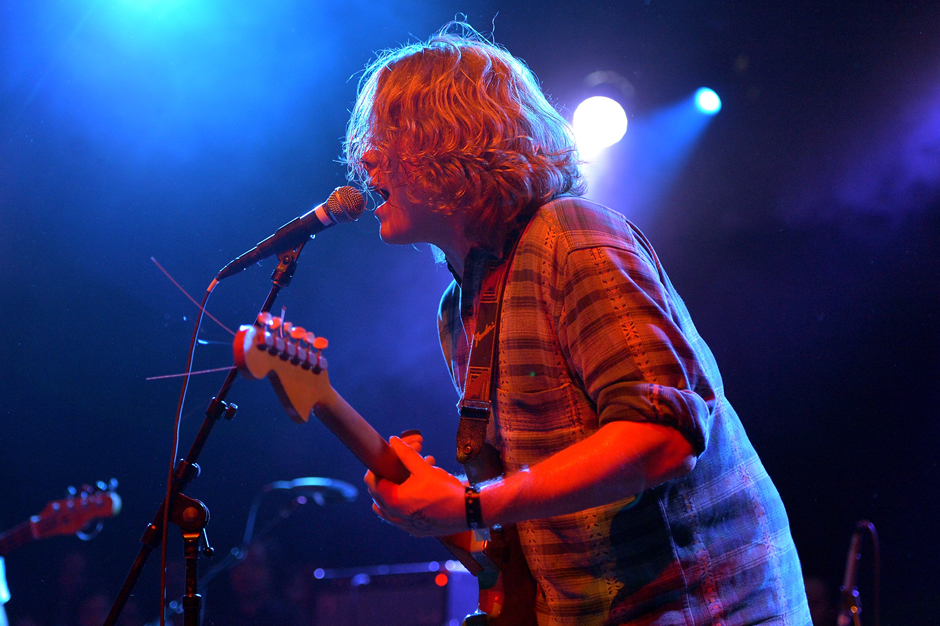 On January 21, Brooklyn label Famous Class will release the 10th entry in its ongoing Less Artists More Condos split 7-inch series. The fast-approaching twofer packs a distortion-addled wallop: On the A-side, Ty Segall’s Fuzz outfit delivers a garage-punk cover of the Kinks’ 1965 single “Till the End of the Day,” while up-and-coming sludge-punks CCR Headcleaner ooze “Free the Freaks” on the B-side. Segall’s stamp usually guarantees a certain level of mad-eyed intensity and furious energy, and Fuzz’s version of “Till the End of the Day” doesn’t disappoint. Stream the single below, and head over to Famous Class to pre-order the black vinyl.

Once again, digital proceeds will benefit the Ariel Panero Memorial Fund at VH1 Save the Music Foundation. The LAMC franchise was started in 2012 to honor the memory of Ariel Panero, a Famous Class co-founder who died in 2010. Previous releases in the series have included songs by Ty Segall as a solo artist, Thee Oh Sees, Deerhoof, Future Islands, and Lower Dens.