Still no news on that new album, though 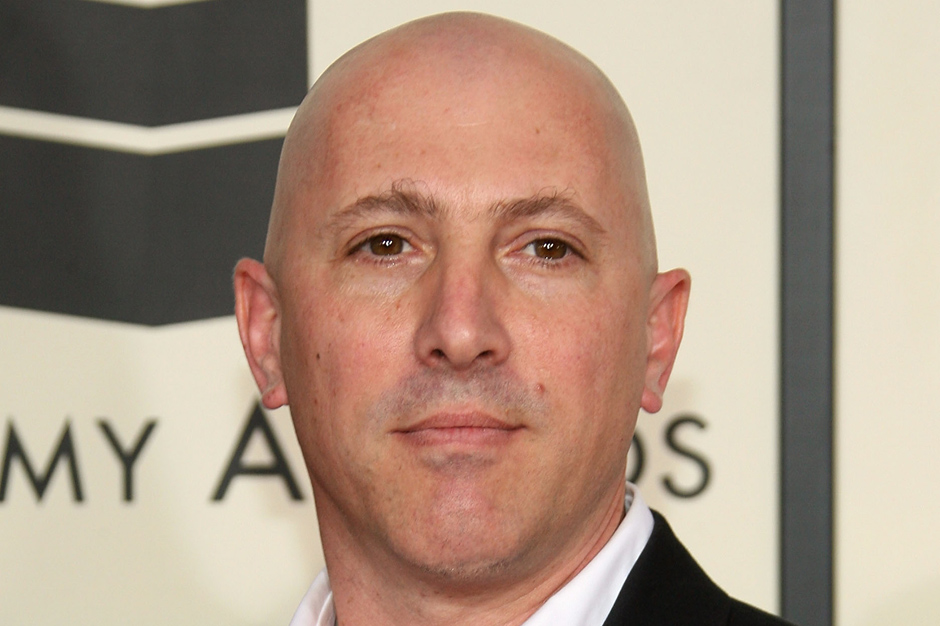 Tool will be touring in 2014. The band announced a series of March North American dates in on their website today. Tickets for the U.S. dates will go on sale January 25, and a pair of Mexican engagements have been booked as well. The last couple of months have been incredibly fruitful for fans of all things Maynard James Keenan, an avowed fan of Denzel Washington. A Perfect Circle shared their first new song in nine years, “By and Down.” That group and Puscifer are booked to play the man’s 50th birthday party. And the latter crew just released a two-hour DVD dubbed What Is… Puscifer. Furthermore, this new tour announcement fuels rumors (and rabid hopes) that Tool will be recording a new album this year. If so, we’re bound to some news goodies at one of the concerts below.