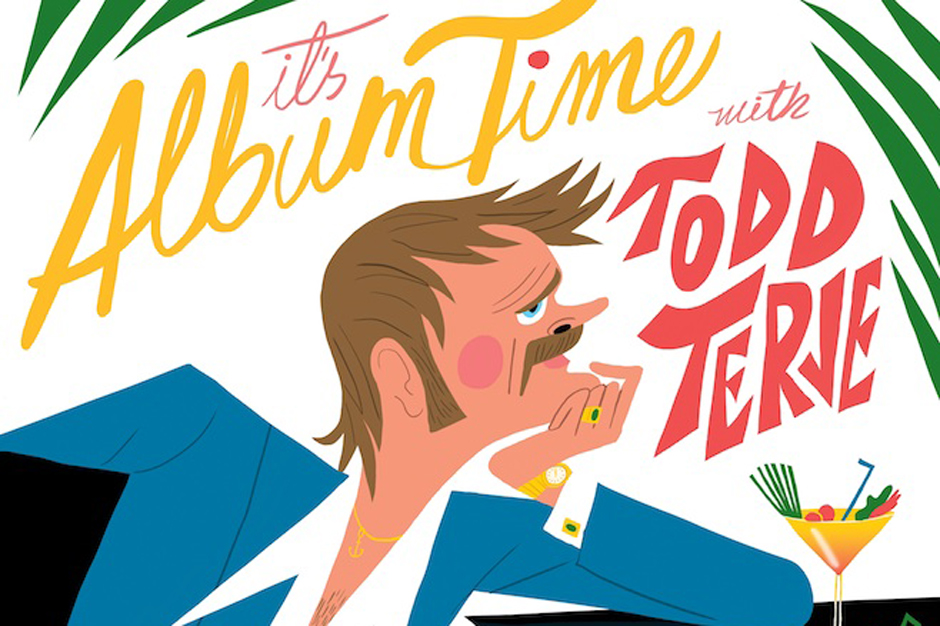 Norwegian summer-jam genius Todd Terje will release his debut album on April 8. Perfectly, the 12-song platter will be called It’s Album Time. Unexpectedly, Roxy Music man Bryan Ferry will guest on a song called “Johnny and Mary.” Below the official video for album closer “Inspector Norse,” you’ll find the track list and cover art. The latter comes courtesy of Bendik Kaltenborn, the in-house illustrator for Terje’s Olsen Records, and features a version of the mustachioed disco-dropper in a leisure suit, leaning over a piano with an array of tropical cocktails at his disposal. Late last year we heard new tunes “Spiral” and “Q,” but neither will reappear here. For more Terje, check out some of SPIN’s Best Dance Tracks of 2013, and his ever-excellent June gift “Strandbar.” 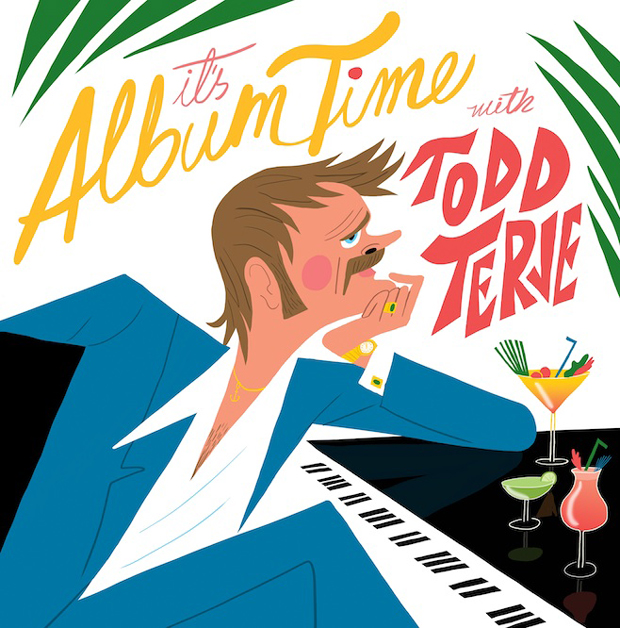