Thurston Moore Blows It Up on Activist-Inspired ‘Detonation’ 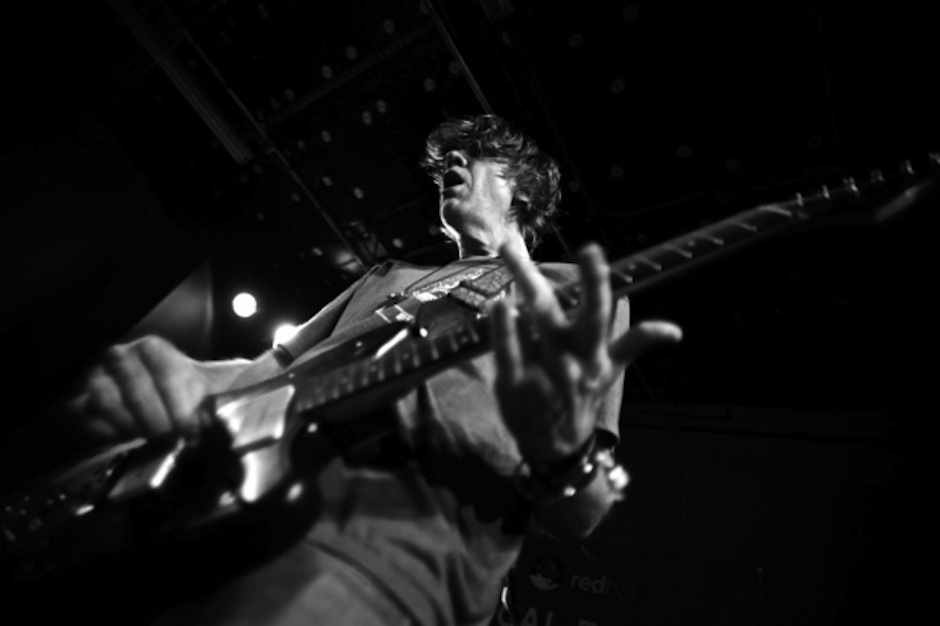 Thurston Moore has no problem throwing a spanner in the works. On Chelsea Light Moving’s excellent self-titled album last year, the Sonic Youth leader called for Occupy-style protest on “Lip,” and the song’s video used footage from the 2011 London riots. “Detonation,” the A-side of a limited-edition solo 7-inch on the way via Blank Editions, brings similar anti-establishment anxiety to a post-punk framework.

The label says the song “pays homage to N16 London libertarian and communitarian activists,” a probable reference to the radicals of the British capital’s Stoke Newington district, and Moore coolly (of course) intones various forms of activism — pickets, boycotts, whistle-blowing — over scratchy, distended guitar, bass, and drums. When it comes to violence, he reserves the option of a “toy grenade.”

Flip side “Germs Burn” is billed as “a celebration shout to punk rock secret society love,” and Moore will be marking the single’s release with a show at London’s Flashback Records on February 7. Listen over at Pitchfork.