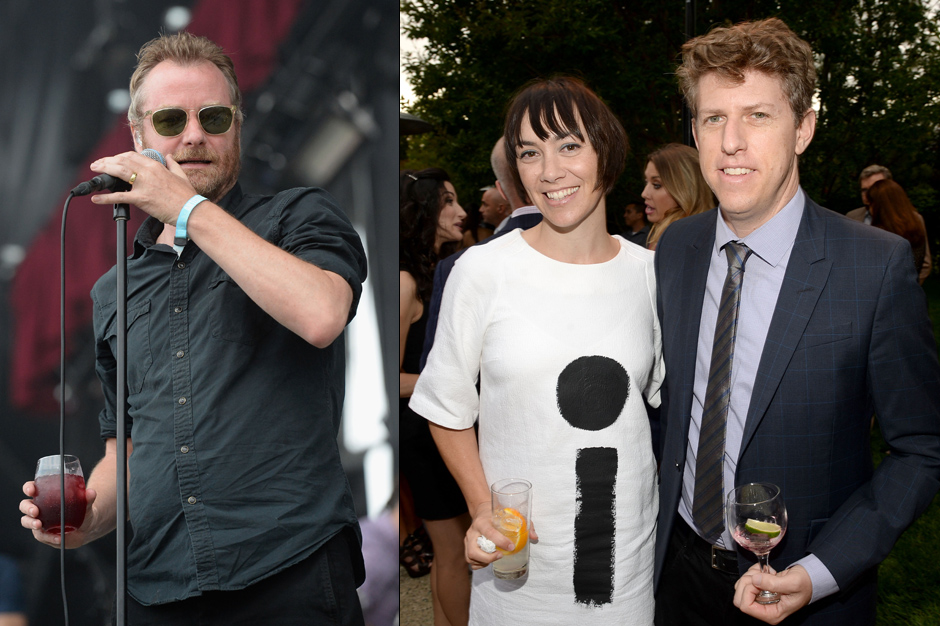 It’s been a good while since we’ve heard from the Bird and the Bee. Their last proper album was a full-length set of Hall & Oates covers, but singer Inara George and producer extraordinaire Greg Kurstin (Kelly Clarkson, Beyoncé, Pink, Katy Perry) reunite on “All Our Endless Love.” The heavy piano ballad features a stirring guest turn from the National’s Matt Berninger, a noted master of maudlin, who unleashes his baritone over swirling strings and plinking keys. The new song appears on the soundtrack for the forthcoming romantic drama Endless Love. Out February 11 via Warner Bros., that set will also include music by Cults, Franz Ferdinand, Tanlines, Tegan and Sara, and Tallest Man on Earth, among others. Skyler Grey also apparently covered Robert Palmer’s “Addicted to Love” for the film itself.

Stream “All Our Endless Love” over at Stereogum.

Chris Martins
Tags: matt berninger, Songs, The Bird and the Bee, the national