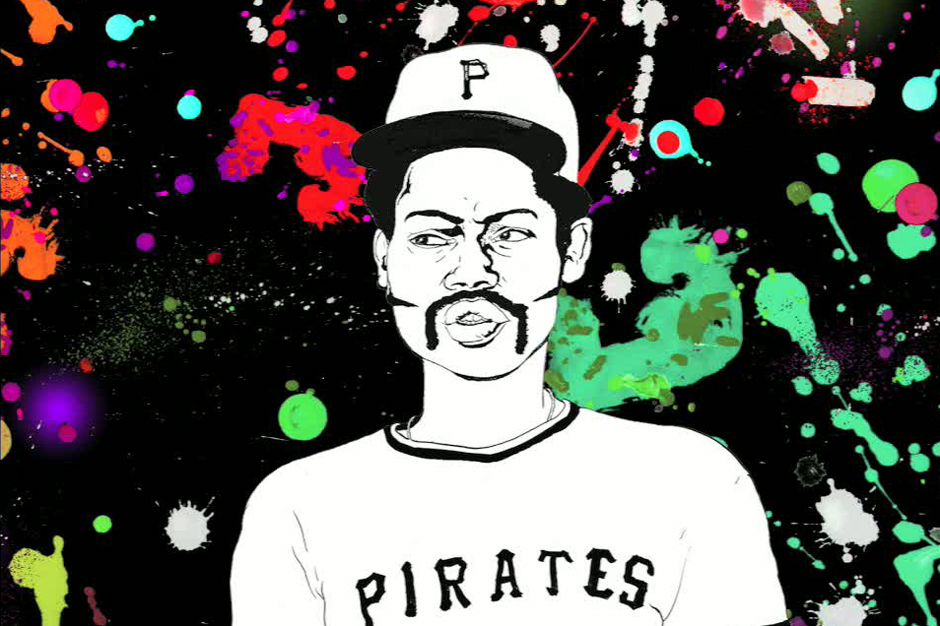 The annual Sundance Film Festival returns to Park City, Utah, on January 16 bringing with it plenty of highlights for music fans, from Memphis starring Willis Earl Beal, to the fictionalized Nick Cave documentary 20,000 Days on Earth. But now, some unexpected news: Death Cab for Cutie’s Ben Gibbard scores a new film called Laggies, and Adam “Ad-Rock” Horovitz scores another dubbed No No: A Dockumentary.

The former is directed by Lynn Shelton (Humpday, The New Girl) and will star Keira Knightley, Sam Rockwell, and Chloë Grace Moretz, among others. The Sundance film guide describes the feature as “a coming-of-age story about a 28-year-old woman stuck in permanent adolescence.” Meanwhile the Beastie Boys co-founder will take on the legendary tale of Dock Ellis, the MLB pitcher who threw a no-hitter while on acid.

Both soundmen have scored films before, as Indiewire points out. Gibbard worked on 2006’s Kurt Cobain: About a Son, and Horovitz on 2013’s The Truth About Lies. Directed by Jeffrey Radice, No No will expand upon the story begun (and much more) with the beloved animate short, Dock Ellis & The LSD No-No, seen below: