Warp musician delivers his followup to 'Silver Wilkinson' on January 28 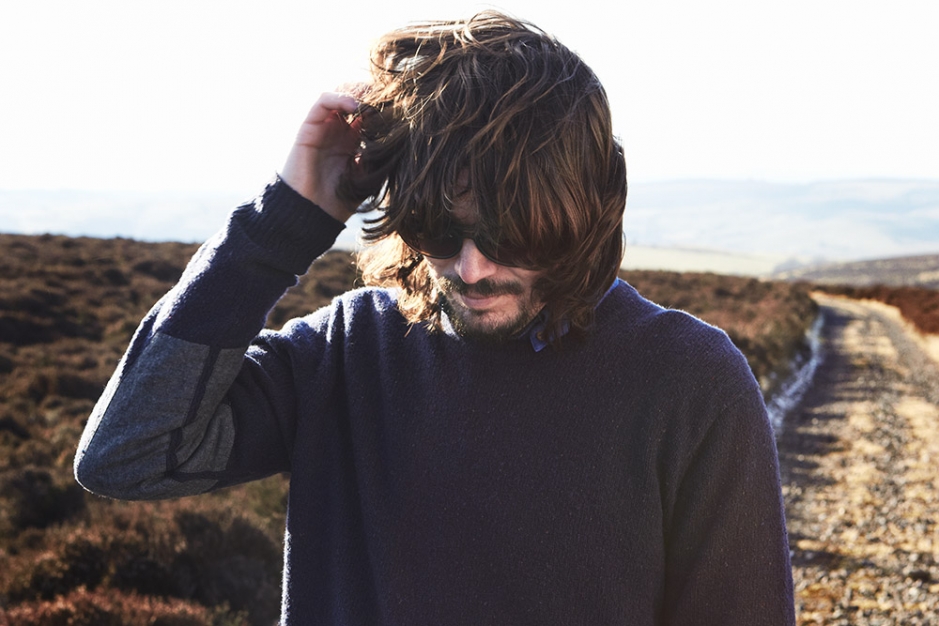 Earlier this month experimental electronic darling Bibio released “Down to the Sound,” a beautiful, plaintive ballad, to announce his newest release on Warp. And here we have it. The Green EP is the musician’s follow-up to his Silver Wilkinson release from last May. “I wanted to do a follow-up using ‘Dye the Water Green’ as it was my favorite track off Silver Wilkinson,” he explains to SPIN. “I have a lot of music in my archives that would complement the track well.” In turn, the EP is one that’s built off of brooding nostalgic landscapes that span from the mournful chug of cellos on “A Thousand Syllables” to the plucky, lo-fi charm of “Dinghy.” The latter of which was recorded in 2006 with Letherette’s Richard Roberts. “We used to work in an old Victorian pub back in those days,” he says of the collab. “It became a regular thing where we’d stay for a lock-in after hours. We’d take in our guitars before starting work in the evening and then jam after kicking all the customers out.”

You can stream Bibio’s The Green EP below before its release next Tuesday, January 28, on Warp.