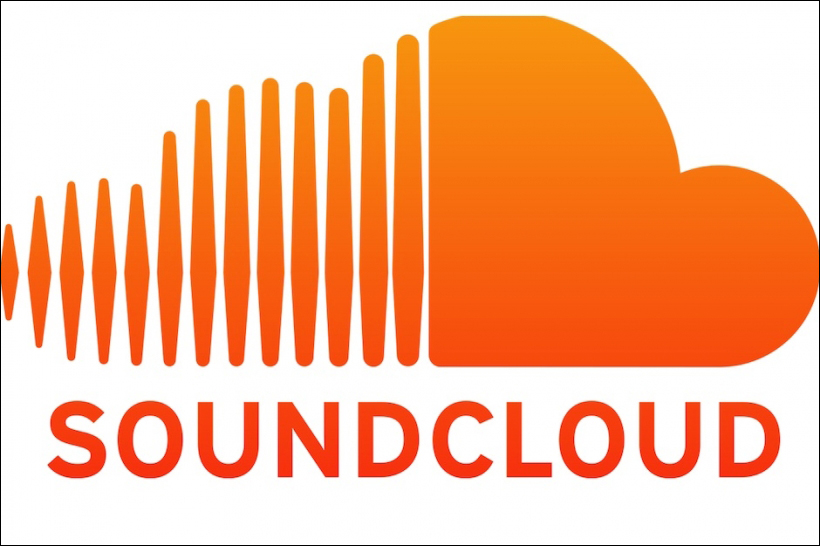 A corruption scandal in Turkey may have caught a popular audio platform in its widening web. SoundCloud users in Turkey have reported not being able to access the service, according to a post on the streaming-audio provider’s status page. The company wrote, “We’re investigating possible causes for this and will post an update as soon as we have more information.”

Multiple Twitter users wrote in tweets directed at SoundCloud’s support staff, “Soundcloud has been banned in Turkey without any court sentence.”

Details about the reported service outage weren’t immediately clear. According to a report from New York-based online news startup Vocativ, earlier on January 27 a Twitter user posted links to SoundCloud audio of phone conversations by Turkish Prime Minister Recep Tayyip Erdogan, whose government has been cracking down after allegations of widespread graft.

Also reportedly posted were recordings of phone conversations by Fethullah Gulen, an influential cleric currently living in Pennsylvania. Aides to both men could be heard in the audio, too. The situation is all the more significant in light of Erdogan’s support for proposed legislation that would curtail the freedoms of Internet users in Turkey.

As for SoundCloud, the company continues to grow. SoundCloud has raised another $60 million in funding in a deal that values the business at roughly $700 million, according to The Wall Street Journal, which cites an unnamed “person familiar with the deal.” A statement from investors bills SoundCloud as “the YouTube of Audio.” Right now, the service problems SoundCloud users face are far more serious than a typical American YouTube user’s disappointment that “this video has been removed due to a copyright claim of the Grammys.”