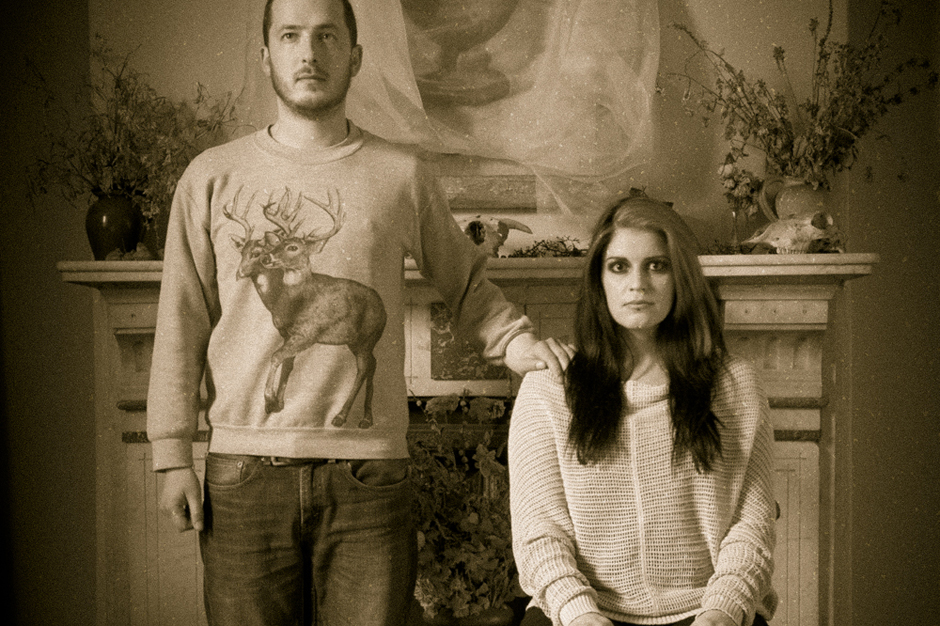 Snow Ghosts’ debut album A Small Murmuration was released in July, but their pensive take on trip-hop makes far more sense right now, in the depths of winter. For those who would rather forget about subzero temperatures and SAD, however, Matthew Herbert’s remix of the duo’s “Secret Garden” is something like a heat lamp for the soul. The full subtitle is “Matthew Herbert’s Wash It All Away Remix,” but perhaps he should’ve called it “Matthew Herbert’s Hope Springs Eternal Remix,” given the way tiny melodic details seem to open up like a hillside budding into bloom. Over rolling drum breaks recalling Four Tet’s re-sampled jazz kits, Herbert layers the singer Hannah Cartwright’s into patterns reminiscent of medieval rounds. Like his recent remix of DJ Koze’s “Magical Boy,” it’s a dance-music lullaby, buoyant and big-hearted.

Snow Ghosts’ Secret Garden EP is out February 10 on the Houndstooth. In addition to the original song and both vocal and instrumental versions of Herbert’s version, there’s a Richard Skelton remix of “Secret Garden” and a remix of album cut “Covenant” by Dahlia Black, a.k.a. Blue Daisy. Listen to “Secret Garden (Matthew Herbert’s Wash It All Away Remix”) in full below.