Shocking Pinks Give Up the Mic, Not the Ghost on Misty ‘St Louis’ 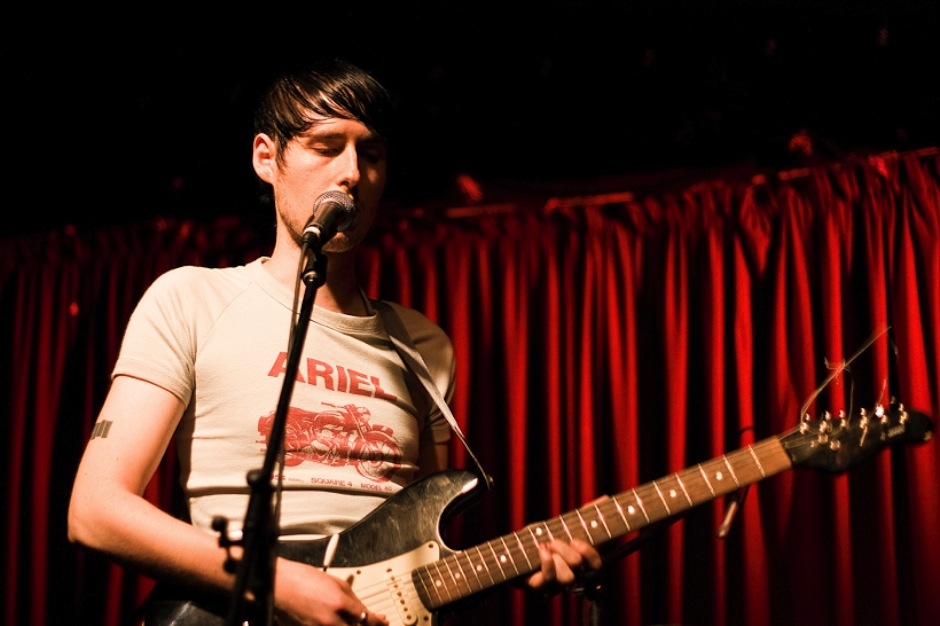 It’s not like Nick Harte lacks range. As Shocking Pinks, the New Zealand-based singer and songwriter has evocatively dabbled in dance-punk and dream-pop, acoustic confessionals and vintage-indie droners, even a killer Arthur Russell cover. The project’s self-titled 2007 album arrived via James Murphy’s DFA label. And “Not Gambling,” the first track from upcoming triple album Guilt Mirrors, stitches together almost all of those qualities, adding buzzing low-end for noise-pop as kaleidoscopically homespun as that first Cornelius album.

But for the second offering from Guilt Mirrors (due out February 18 via Stars and Letters), Harte hands the microphone to Gemma Syme, a visual artist from Christchurch with a tweeted appreciation for Beyoncé‘ ad libs. The result, “St Louis,” is a creaky, acoustic guitar-centered reverie, with chiming percussion and smears of ambiance placed delicately behind Syme’s quivering, conversational murmur. She wonders if she’s wasting her life, decides she might be, “so I’ll go away.” It’s a song about the worries that keep people up at night that will be there for you the next time worries keep you up at night. Harte could’ve sung it himself, but passing it off to Syme is a decision that shouldn’t disturb his sleep.