'Live at the Hideout' will be recorded later this month, released in April 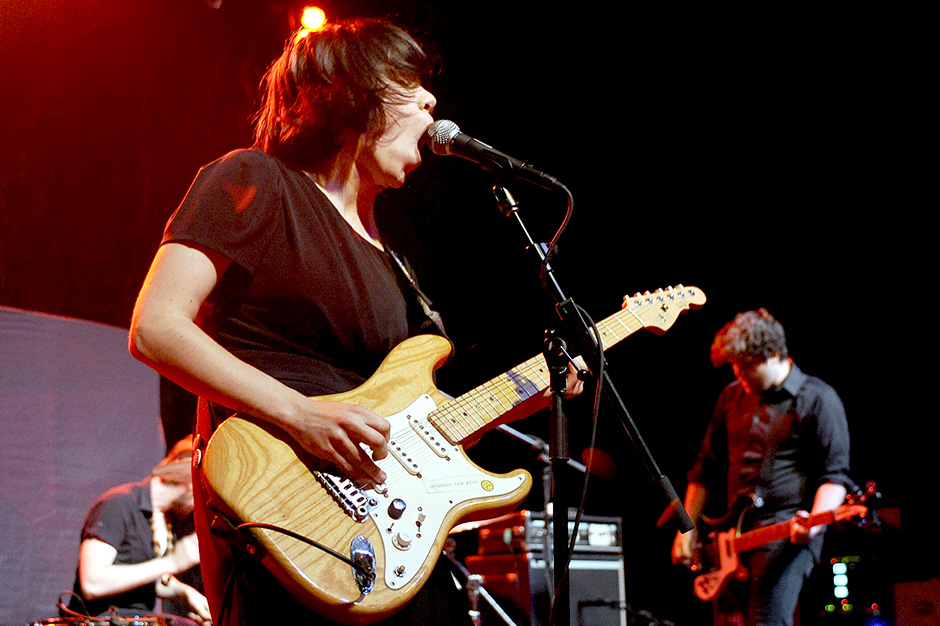 Screaming Females recently gave SPIN a look at life on the road with a tour of their hard-traveled van. Now, the New Jersey punks are planning to crystallize their onstage presence with their first-ever live album. Singer-guitarist Marissa Paternoster, drummer Jarrett Dougherty, and bassist King Mike will play two shows at Chicago venue the Hideout later this month, and they’ve tasked underground icon (and noted Lil Bub fan) Steve Albini with recording duties. The trio previously worked with Albini on their 2012 LP, Ugly.

The upcoming record will simply be titled Live at the Hideout, and it’s slated for an April 8 release through Don Giovanni Records. Seeing as the Windy City gigs don’t go down until January 30 and 31, an official track list for Live at the Hideout has not yet been revealed.

But for an idea of what to expect, watch Screaming Females muscle through “Bell,” the opening track from 2009’s Power Move, via the video below. Scroll down for the band’s current tour schedule, which includes a few dates with Kathleen Hanna’s the Julie Ruin.